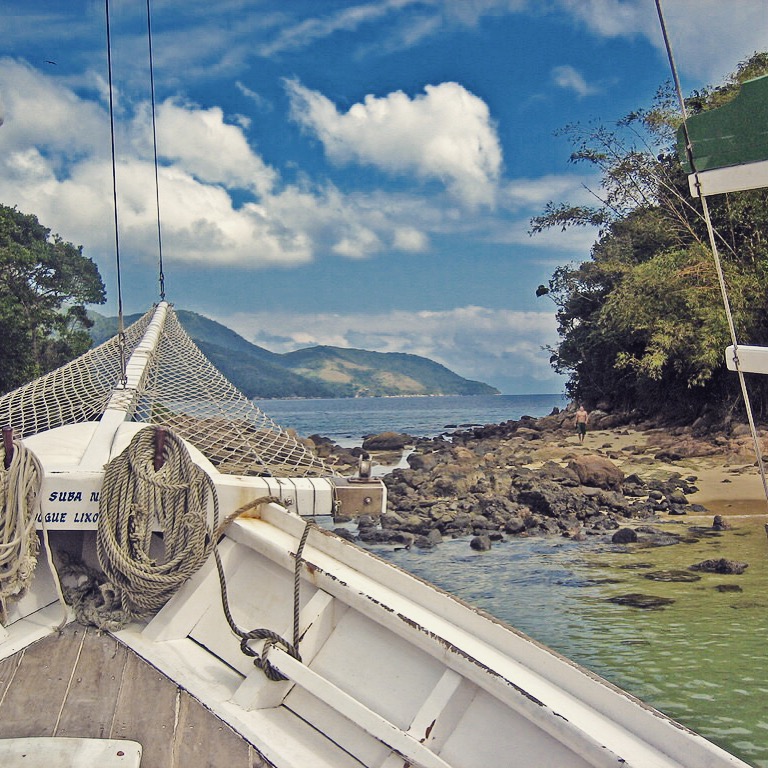 So, as everyone already knows, Lonely Planet is shit. They cornered the market on guides for foreign countries for so long – yet they were producing outdated, uninteresting, fairly-useless drivel. For a long time I carried around these huge brick-like books which were supposed to be useful for navigating such impenetrable, exotic locations as “New York” or “Hong Kong” (wherever those made-up places are). Although the business model was great, I tend to believe that even Lonely Planet knew that its product was lacking.

In 2008, Lonely Planet came under some fire when it was revealed that one of its writers wrote about a country he hadn’t even been to. It was also in 2008, while staring at a single, standing, stone doorframe alone in an empty field that was recommended by my very recent Lonely Planet guide on Egypt as one of the top restaurants in Luxor that I first thought, “My God, this book is full of shit.” I probably should have had this thought when I showed up at the Great Pyramids of Giza a few days earlier only to get turned away because they were closed hours before my Lonely Planet guide said they would be. I quickly learned not to rely on much that Lonely Planet told me.

At any rate, the market for tangible, paper books is in trouble. So Lonely Planet has moved its shit-show to the Internet. As far as I can tell, Lonely Planet now just hires independent writers to defecate out putrid Internet listicles (such as “27 Travel Tips” which reminds the reader to “Try to talk to locals” and “Keep a map handy”). Ok, maybe I’m taking this hatred on Lonely Planet too far. After all, they do have a lot of other nice articles on their website (Hi Lonely Planet, I don’t really mean anything I say – I’m happy to contribute to your wonderful books ). But how can I forget all the times I ended up lost, confused, sick, and in danger because of their misguided advice? So this next list is my homage to an average Lonely Planet listicle.

1. Leave your hotel. You might think this is crazy. After all, you just flew 10 hours to arrive at your outdated Holiday Inn located far from the popular attractions and nightlife. You might also think, “There are gross non-white, non-Americans out there.” But if you travel, I personally believe you should try to leave your hotel – even if it means leaving the delicious buffet it offers.

2. Get lost. To do this, just consult your Lonely Planet guidebook written by someone who has never seen the country you’re visiting.

3. Take photographs. But just of children. Only frightened children that you’ve followed around for hours.

4. Learn the language. Just the swear words obviously. The people at the crappy restaurant around the corner from your hotel need clear, simple, understandable cues on when they should spit in your food.

5. Breathe. But not too much. Breathing helps us live (I hear oxygen does something with our cells or cardiovascular system, I’m really not sure, I’m not a doctor). But be careful, breathing too much polluted oxygen from any non-first world country could make you sterile and herpetic or both.

6. Let the whole country know that you’re American. However long you think you can chant “U-S-A, U-S-A, U-S-A,” it’s really not long enough. My personal record is 18 seconds on a bus in Tehran.

7. Become a drug mule. Just hear me out for a minute. What is your biggest expense when you travel? Obviously it’s drugs. By becoming a drug mule you can get drugs for free and even make enough money to pay for your entire trip. There’s really no downside; Think about it. Now tell me what a genius I am from your prison cell in Thailand.

8. Get intimate with a local. There is no better way to reassure your return to a foreign county than conceiving a child with a local. Little known fact: over 50% of women living in third-world countries rely on aborting a child from someone like you in order to truly “feel alive.”

9. Fuck it, kill a local. Go ahead, you’ve worked hard all year, and now you’re on vacation. There’s no better way to get a feel for the city than having the blood of a local pouring out onto your sneakers (which probably cost more than that local’s life). On a related note, a good idea would be to invest in some water moccasins, or any other shoe with non-staining material, before your trip.

10. Take notes on what you’ve seen so you can become the one millionth person who’s ever taken a stab at travel writing. Please, we need more flowery prose describing the Duomo in Florence. There’s probably a good chance Lonely Planet will hire you. Hell, they’ll hire anyone (except me now).

N.B. Please everyone, hold your hate mail. It’s obviously satire – you don’t really think that I actually believe you should leave your hotel room, do you? 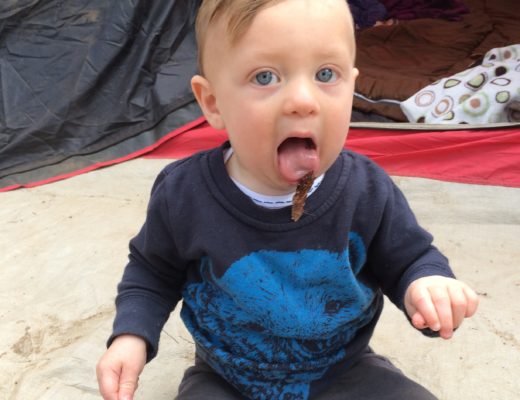 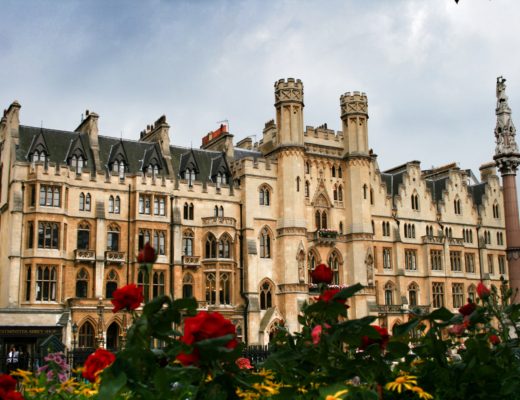 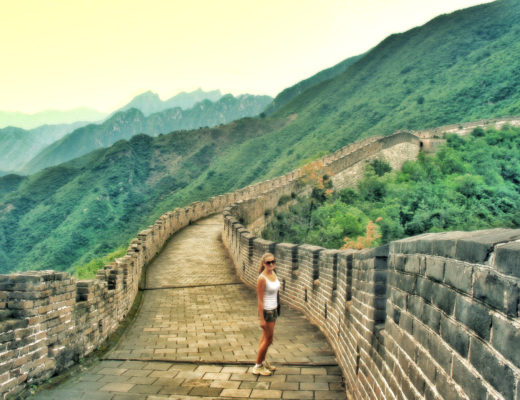