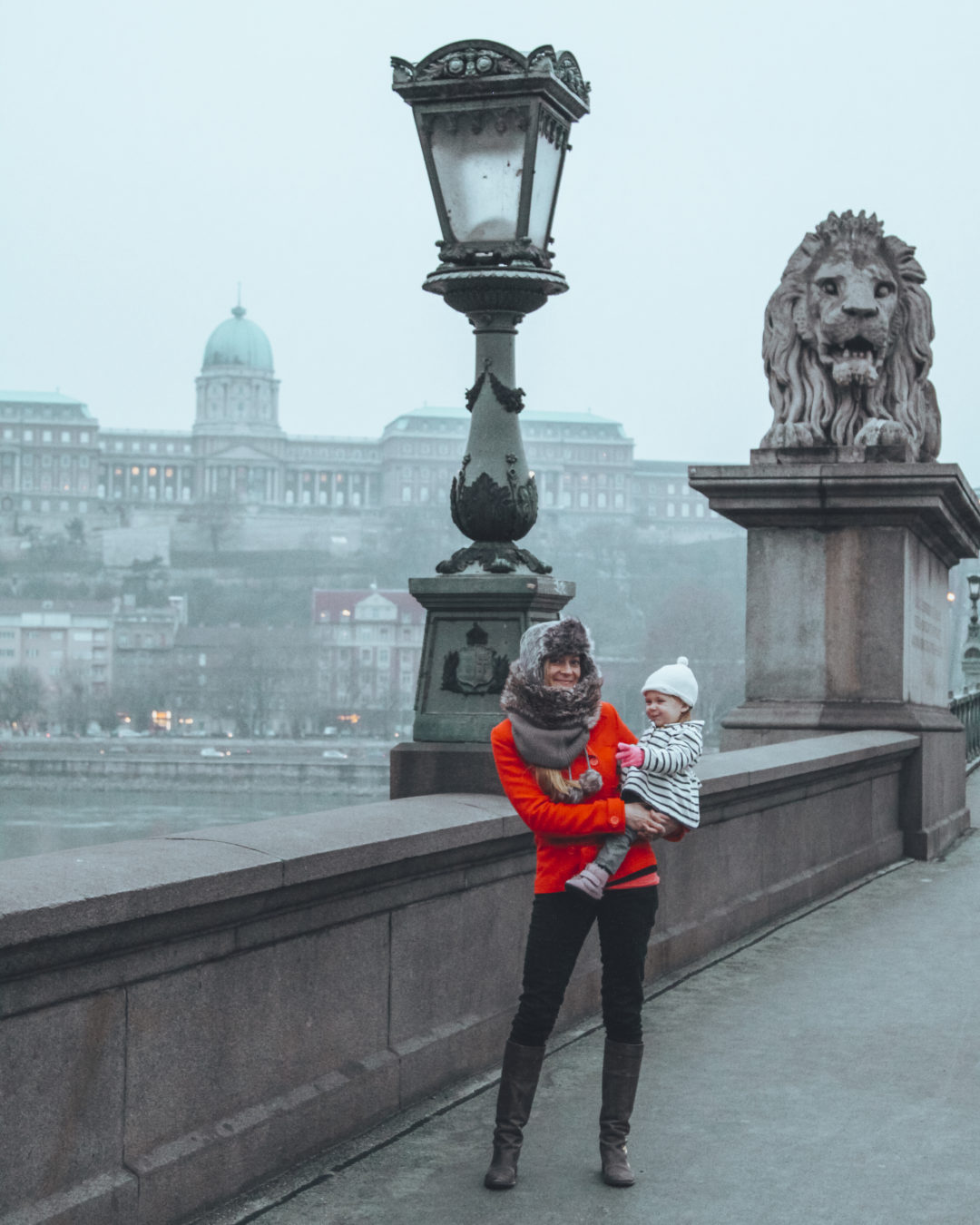 Two things you should know about me – I love deals and I hate crowds. That’s the reason I haven’t spent much time in Europe in summer. So I told my wife that if we went to Europe, it’d have to be in the winter. No tourists – only off-season prices.

My wife lived in Europe for a year when she was in college, and we both have spent a lot of time in the mountains in winter. Yet, why were we so unprepared for the cold weather? I personally believe winter is colder in Europe – less insulation, less heating apparatuses. We knew Europe was like this. Yet, when we reached our apartment and couldn’t turn the heat high enough, we were dismayed. We filled up the bathtub for the three of us. The water temperature never rose above tepid. Welcome to Europe. Welcome to winter. 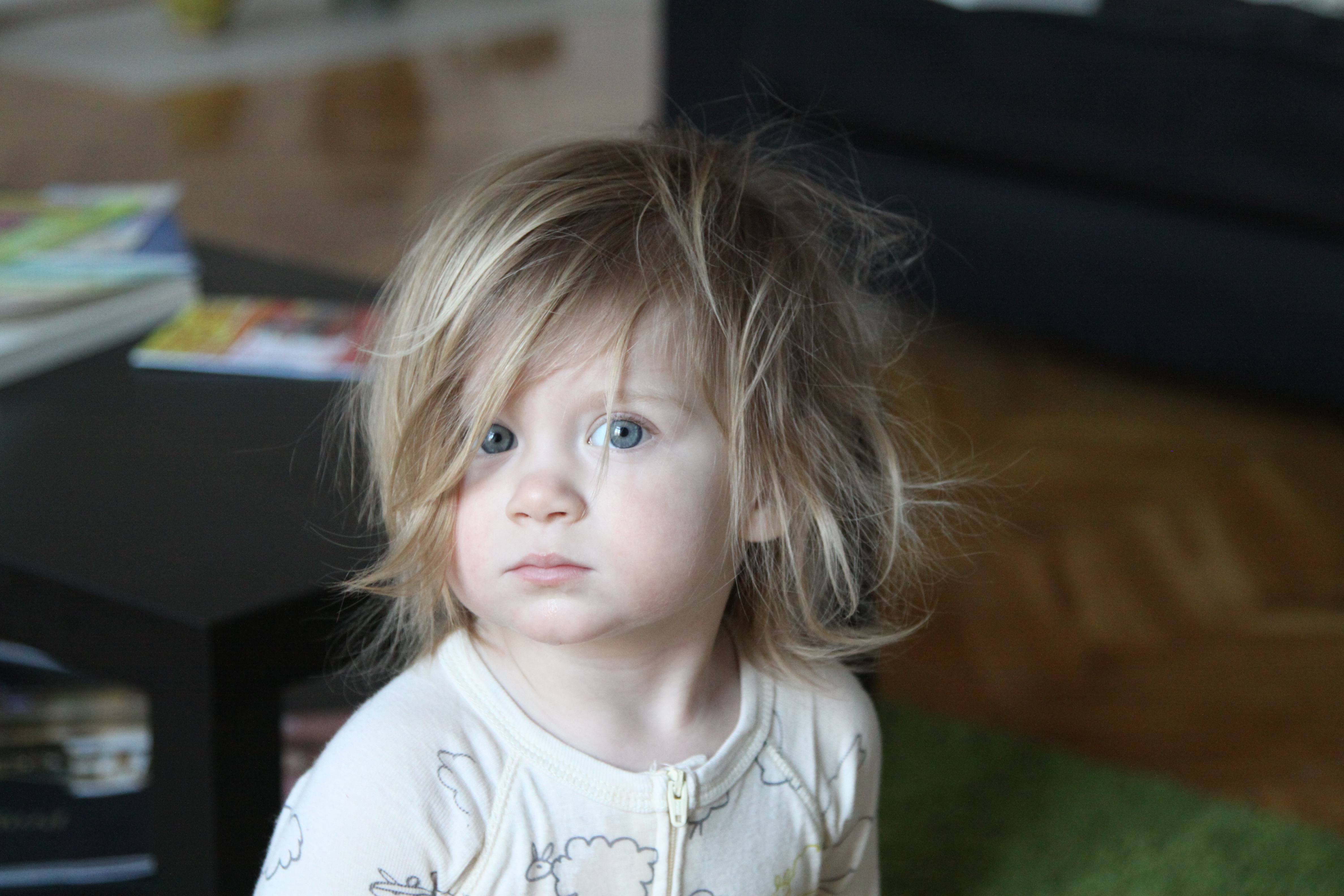 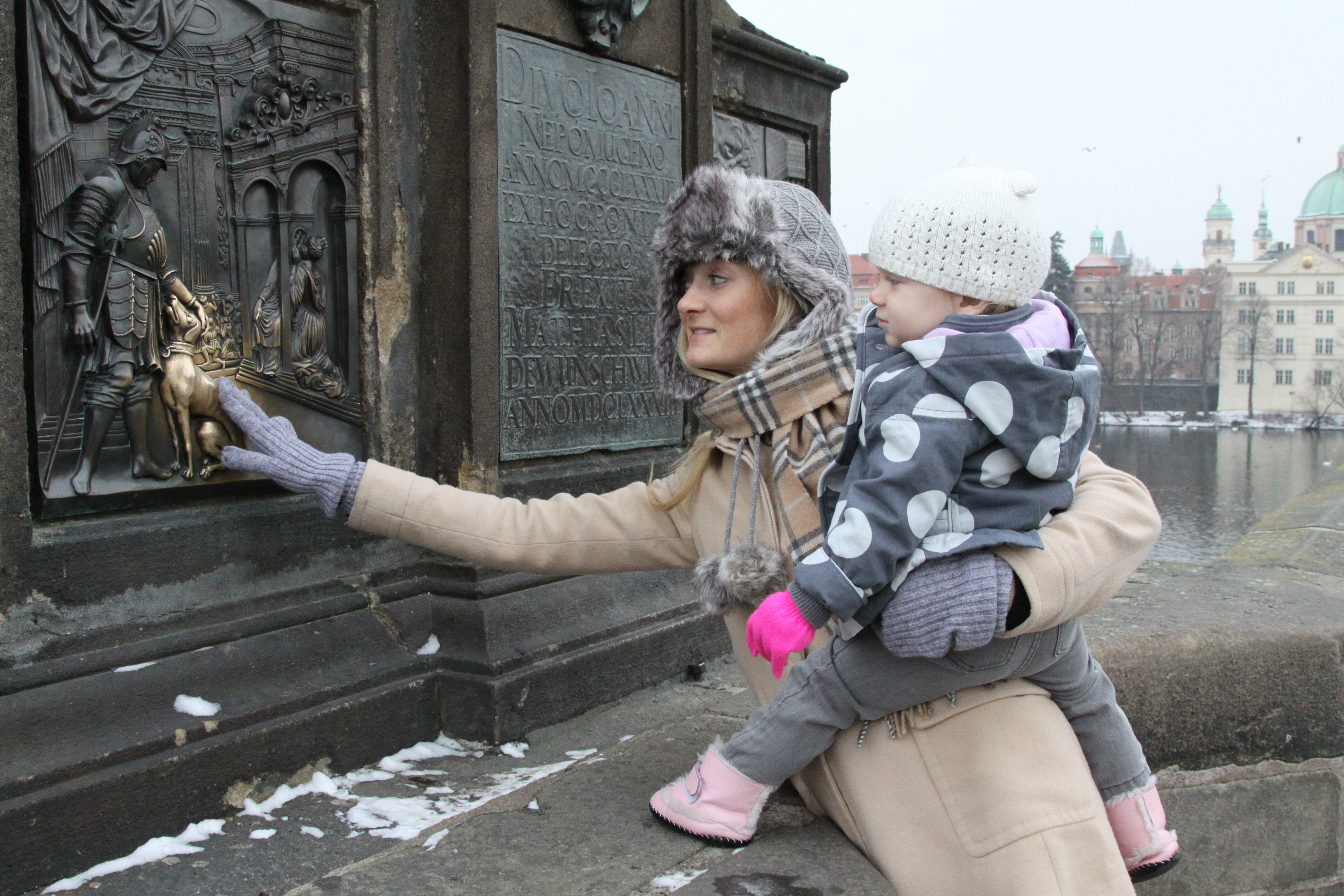 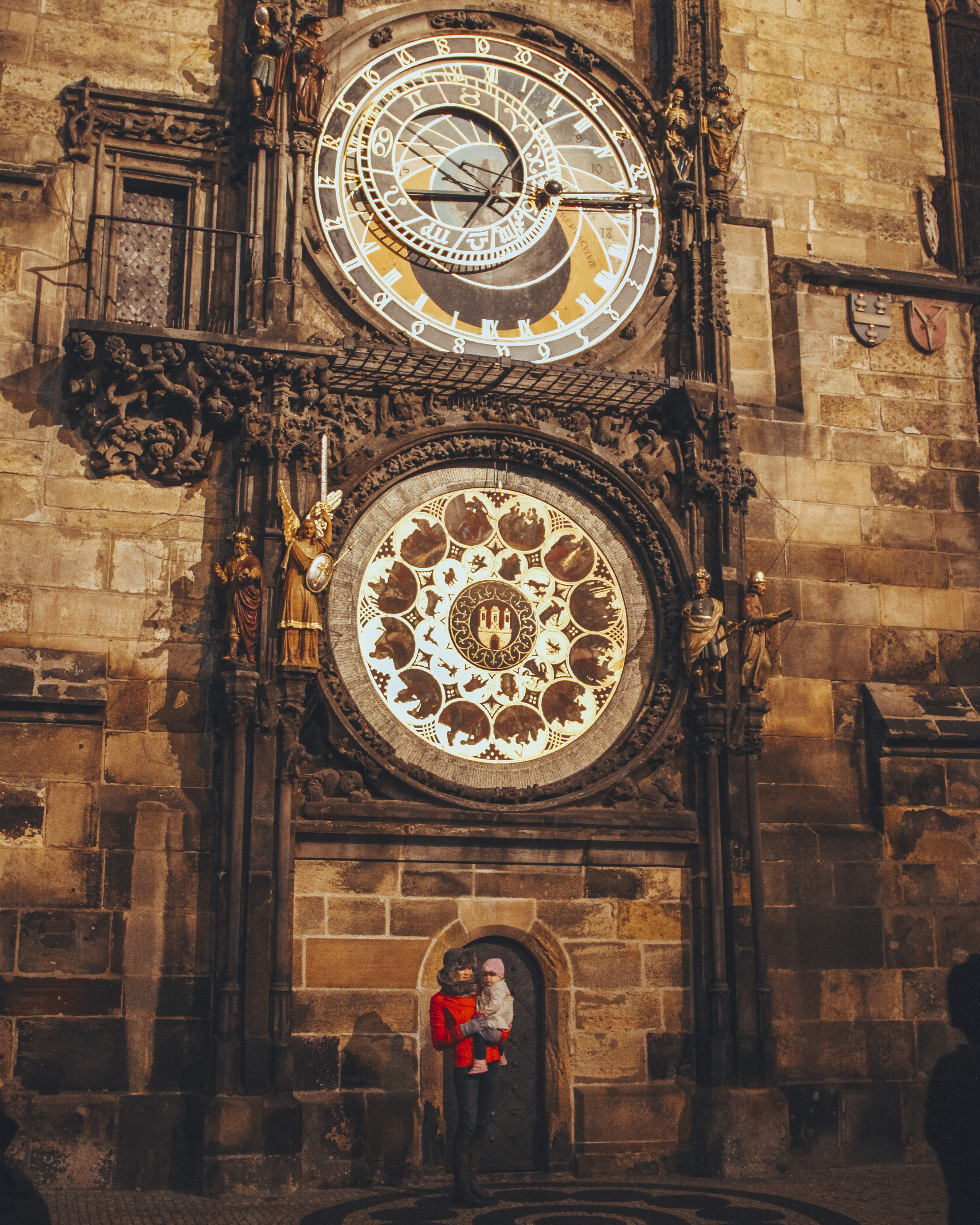