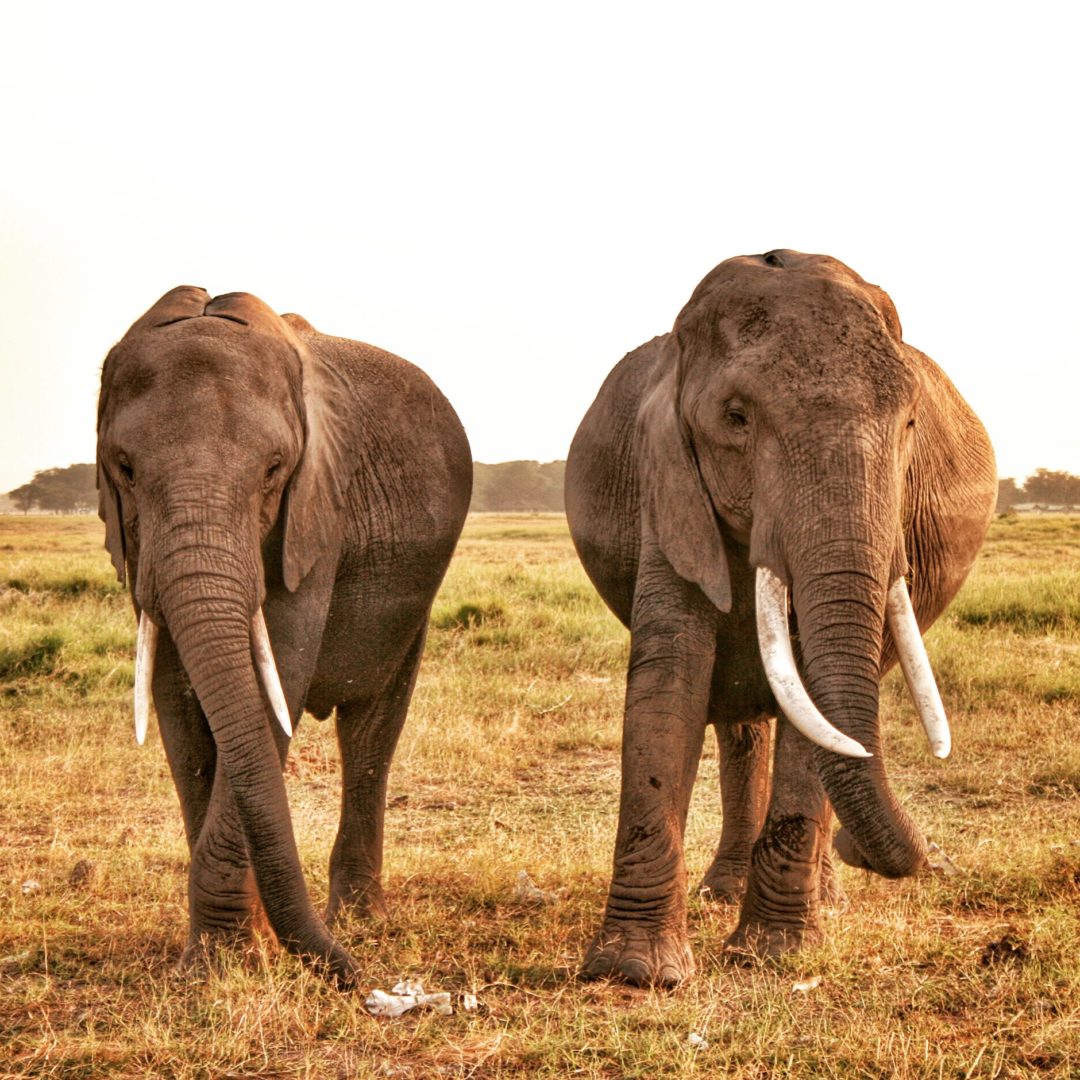 If you go on an African safari, you will see many wonderful parks. This is an overview of just one of those parks.

What is Amboseli and Why Go There?

Amboseli National Park is a 151 square mile reserve in Kajiado County, Kenya. It is the second-most popular park in Kenya (behind Maasai Mara). The park boasts one of the best wildlife-viewing experiences in the world, with approximately 400 species of birds  and 47 types of raptors. But the real reasons to stop here are the elephants – the park is famous for being the best place in Africa to get close to free-ranging elephants.

Invariably, your safari operator or travel agent will determine this. But it doesn’t hurt to know your options. We stayed at the Kibo Safari Camp (Ranked #2 of 19 in Specialty Lodging in Amboseli Eco-system by TripAdvisor) near the park’s entrance. For just under $200/night, you’ll get a “glamping”-style tent, a warm shower, and a pool, all set in front of the mount Kilimanjaro backdrop. 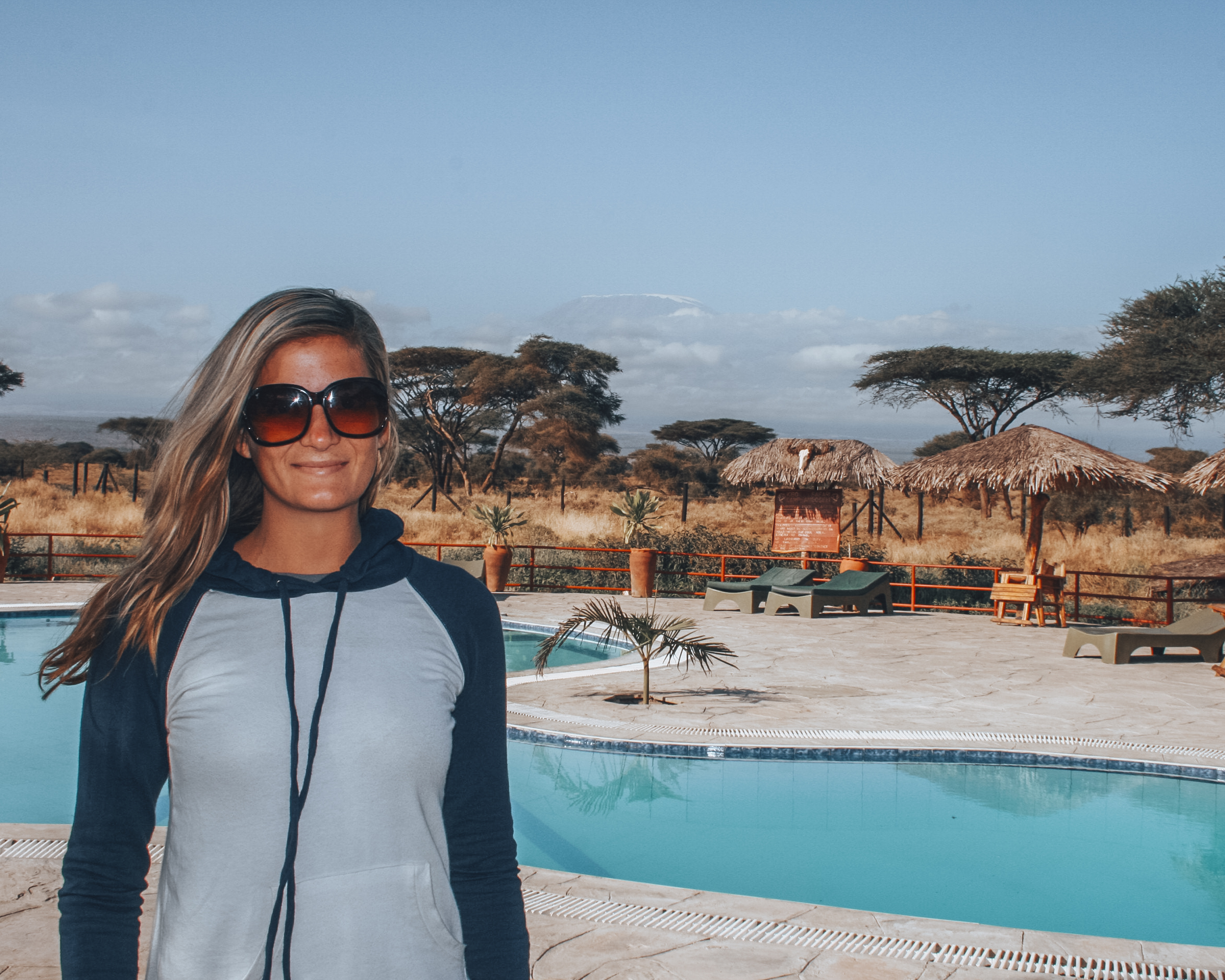 They call this lion-watering hole a pool. 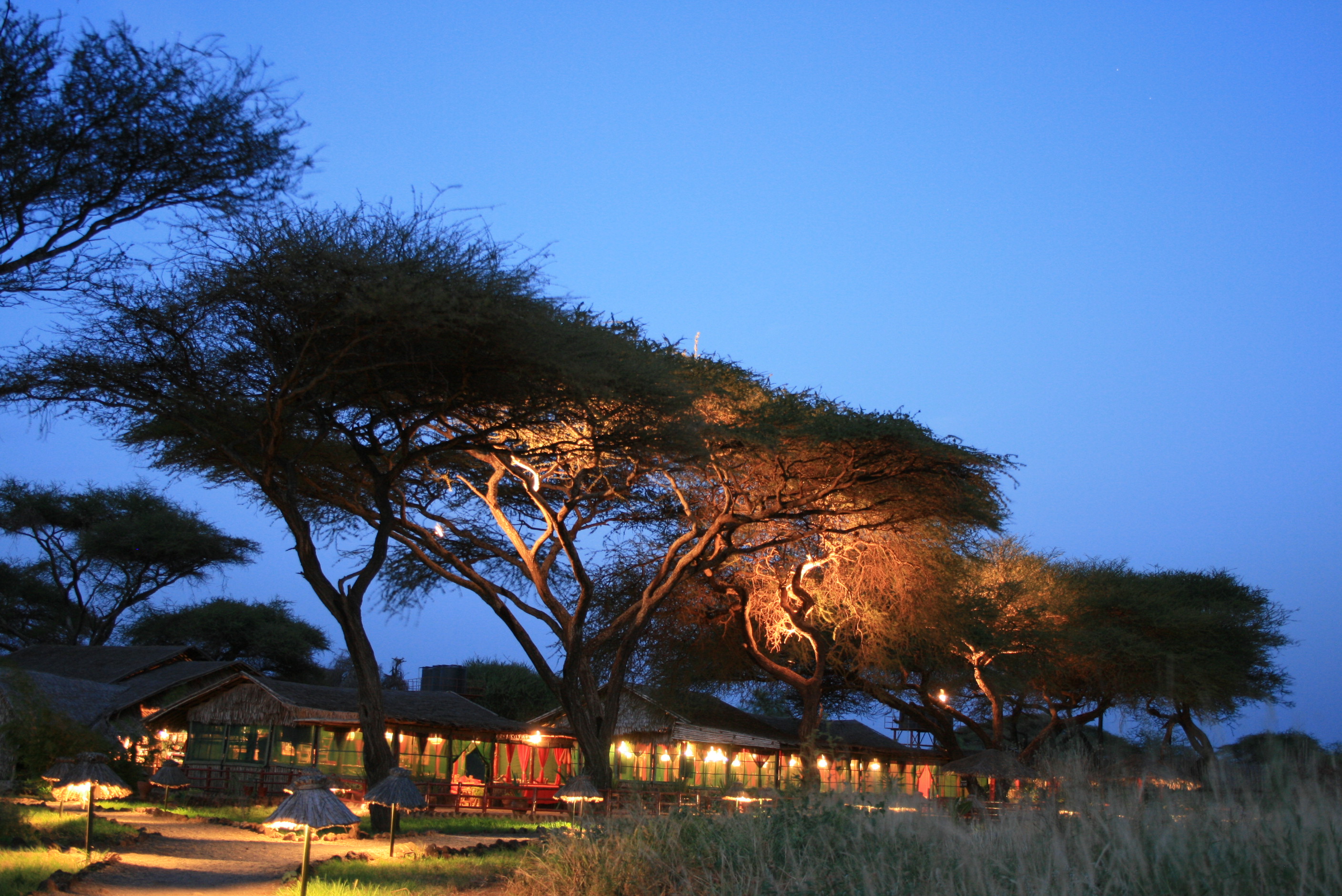 Nighttime is when the animals attack you on your way to your tent. 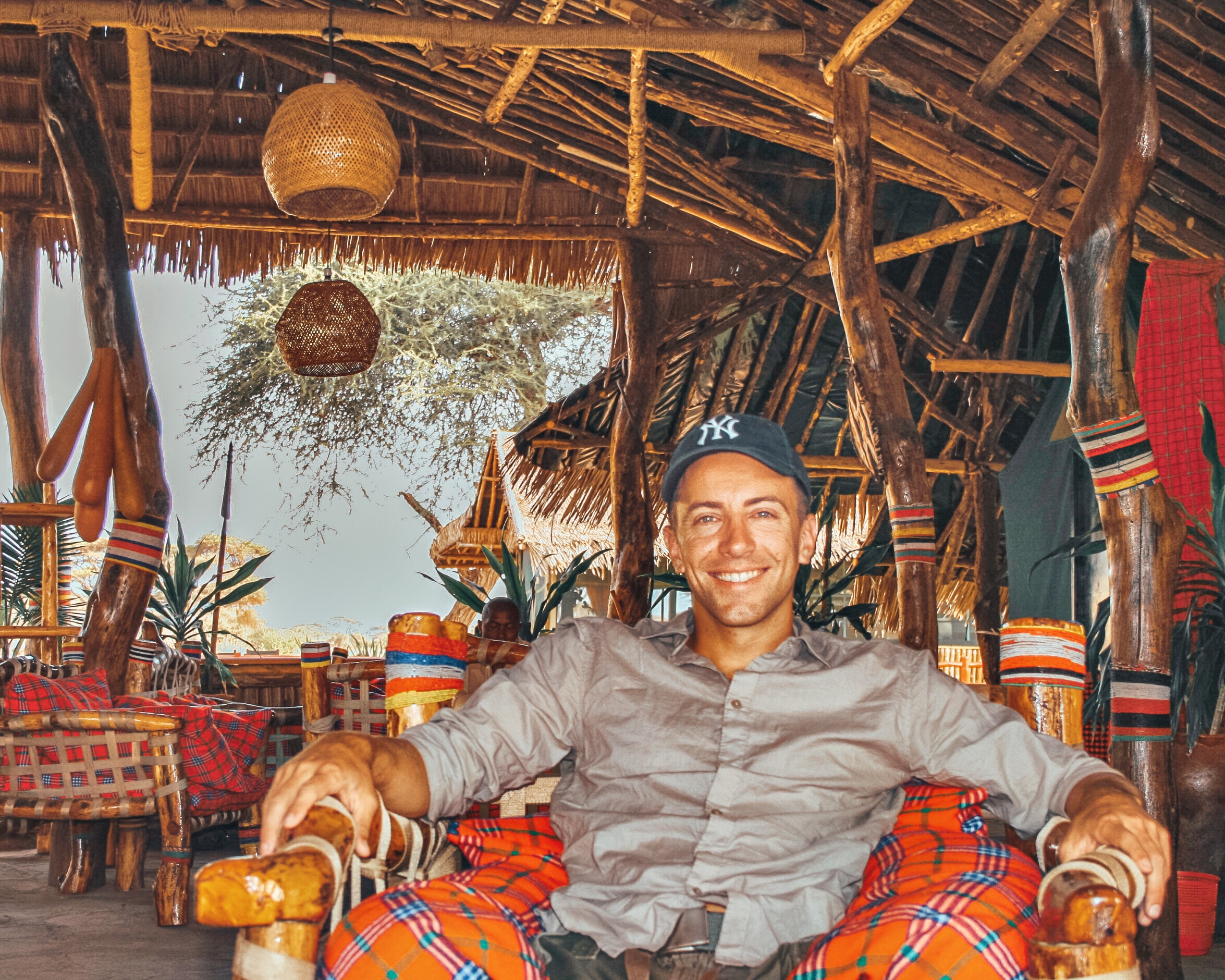 The lodge has beer. I like beer. Therefore, you will find me in the lodge.

African elephants are a sight to behold. Far more dangerous than asian elephants, these beasts of the savannah are incredible from a distance, unbelievable up close. Elephant connoisseurs come from all over to Amboseli, a place with little vegetation due to long dry months, and therefore little coverage for the elephants. You’ll see them roaming in wide-open spaces – all with Mount Kilimanjaro (the highest free-standing mountain in the world) as a backdrop. Amboseli boasts over 900 free-ranging elephants. 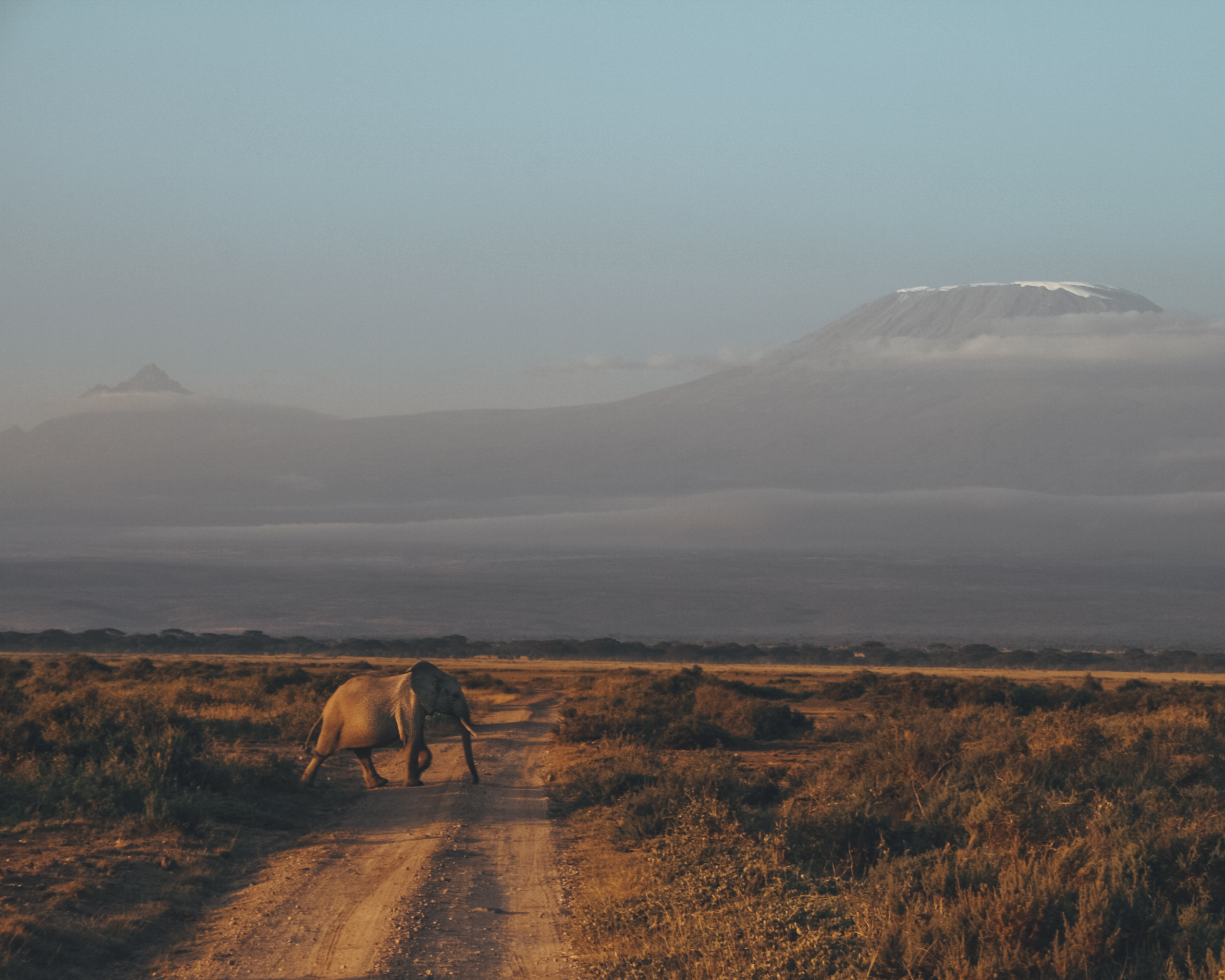 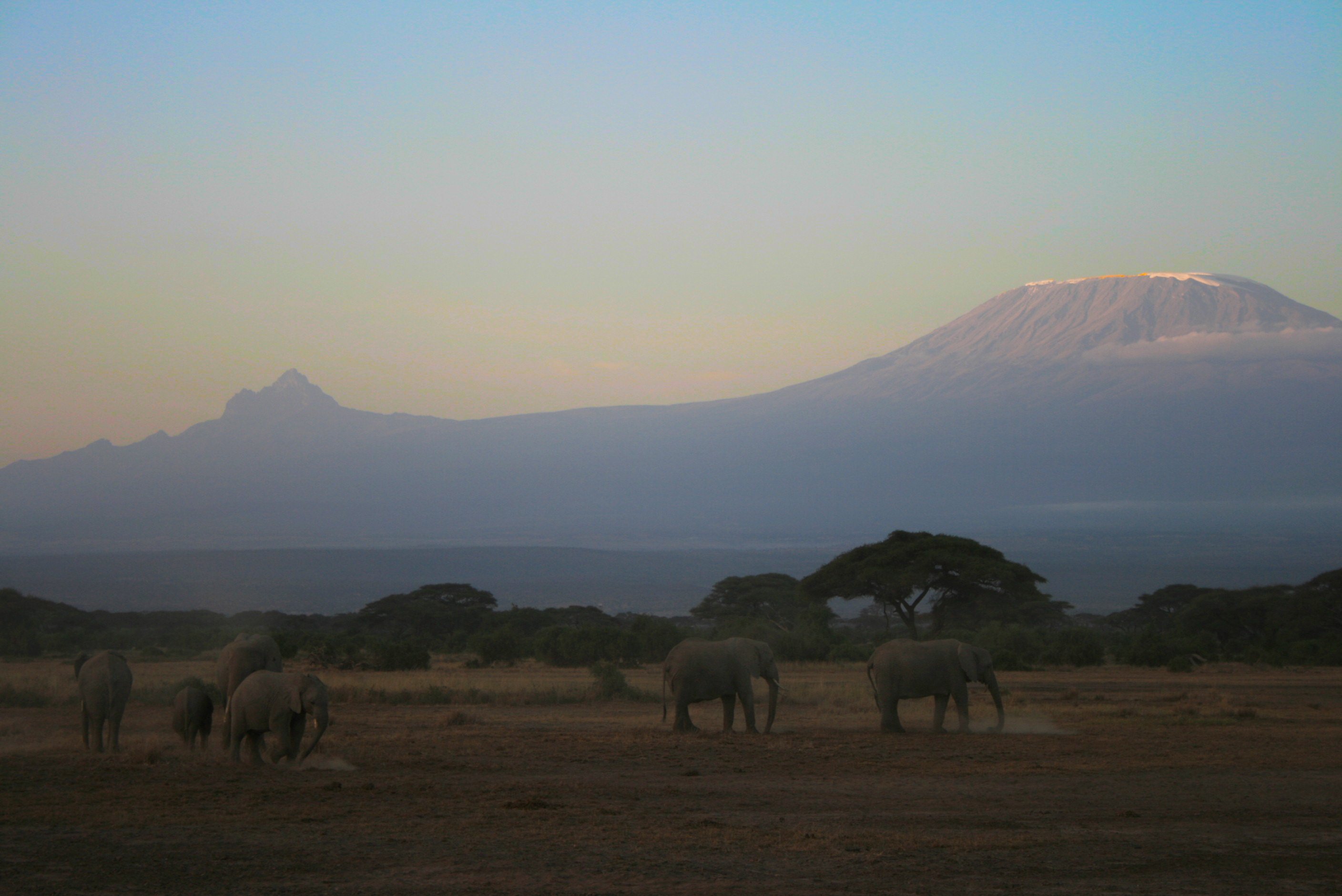 I refuse to google what a bunch of elephants are called. Is it troop? 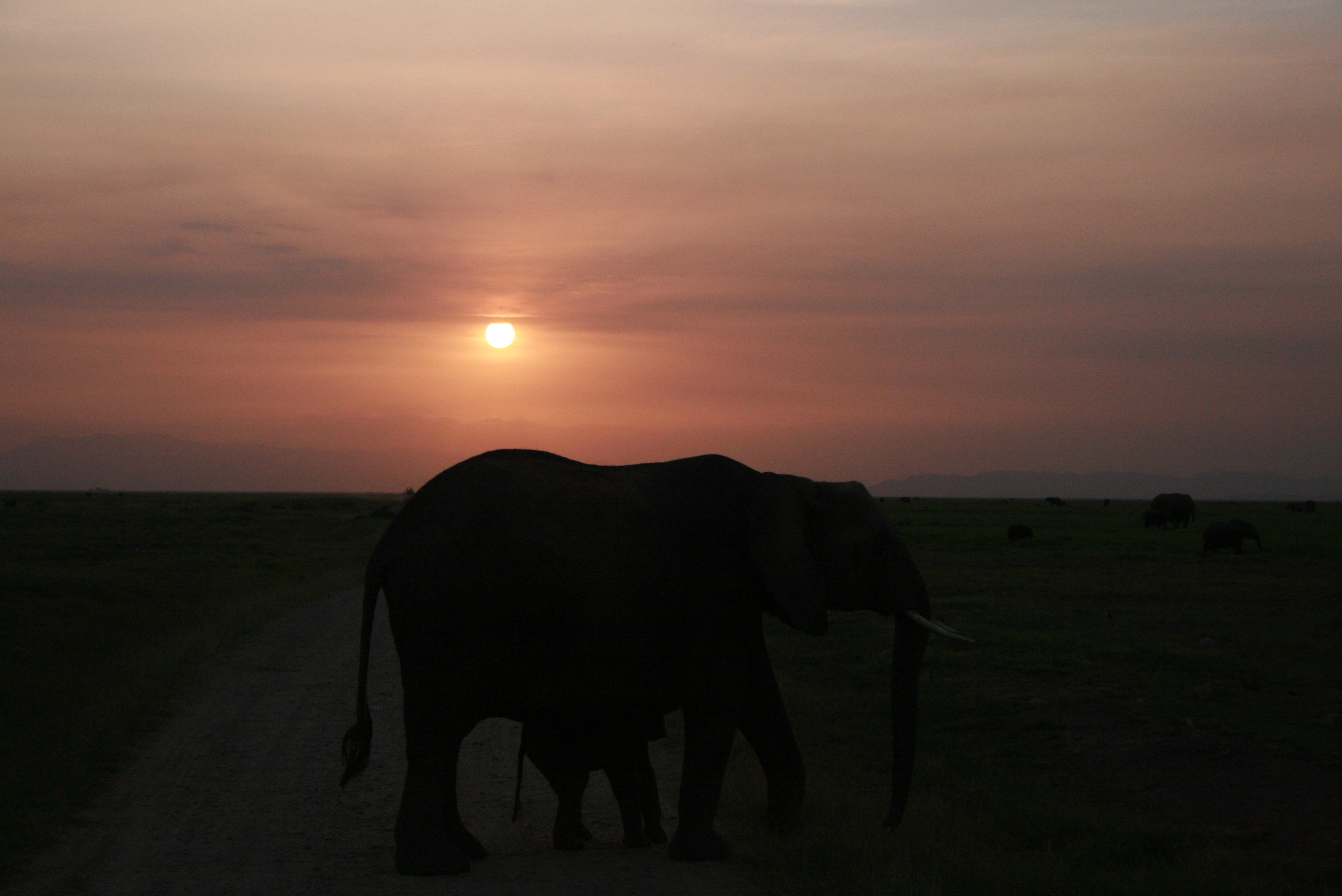 There are elephants somewhere in this picture

An amazing bonus in Amboseli is the ability to visit a Maasai village. Amboseli was actually set aside as the “Southern Reserve” for the Maasai in 1906, but reverted to a game reserve in 1948. What to tell you about the Maasai that you don’t already know? Well, you know they jump high. 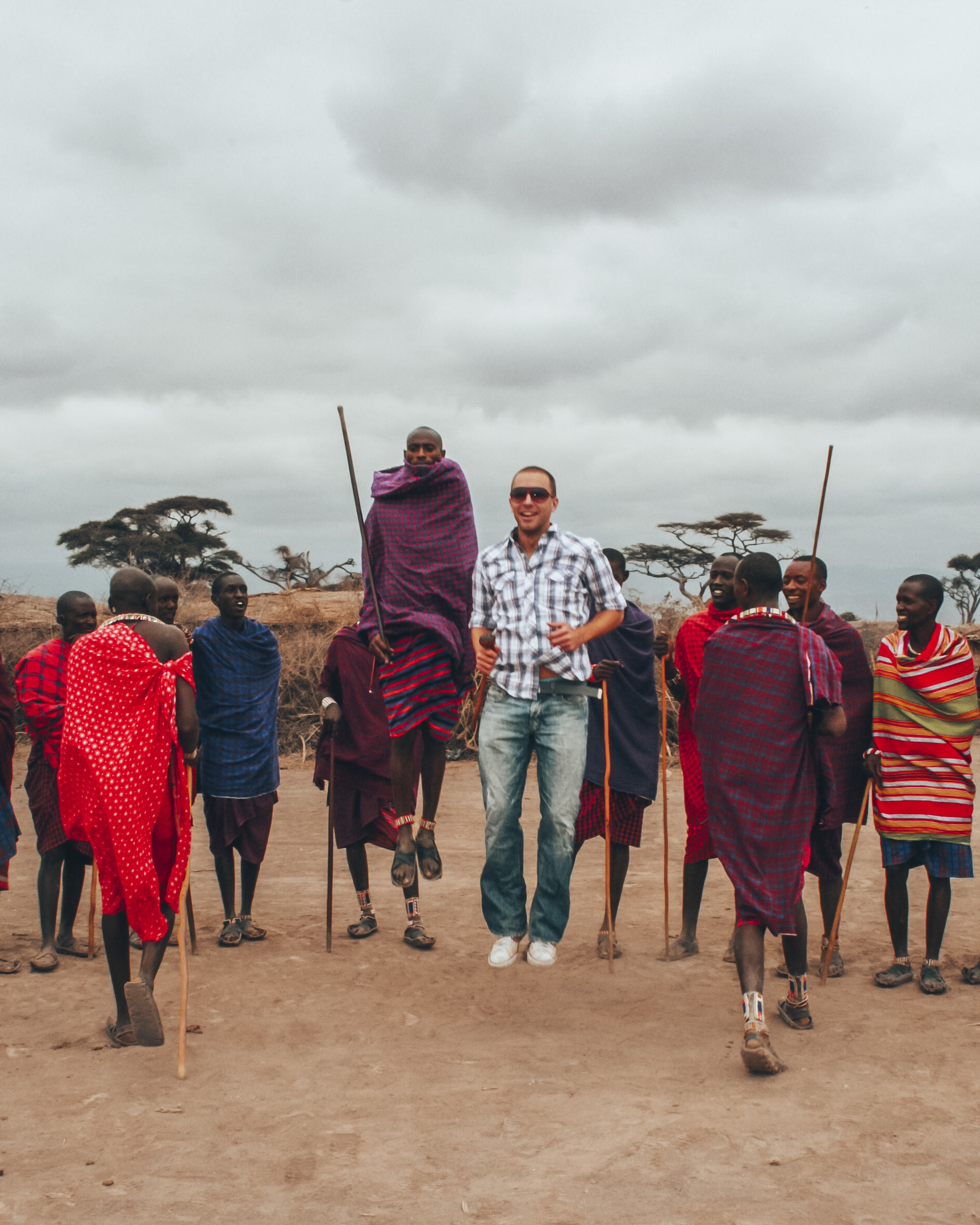 You also know they’re warriors who occasionally kill lions and live primarily off of their cattle’s blood and milk. But, did you know: 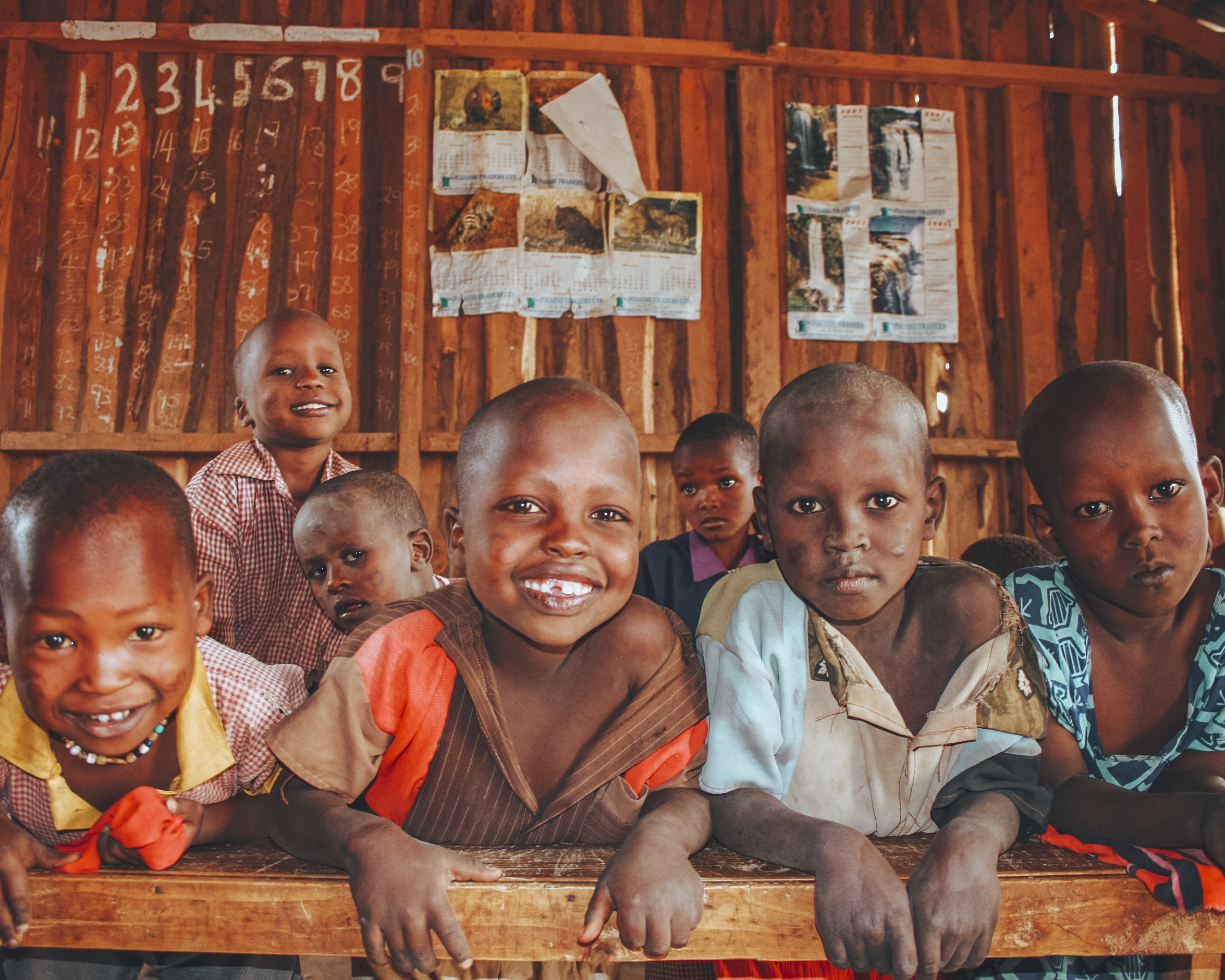 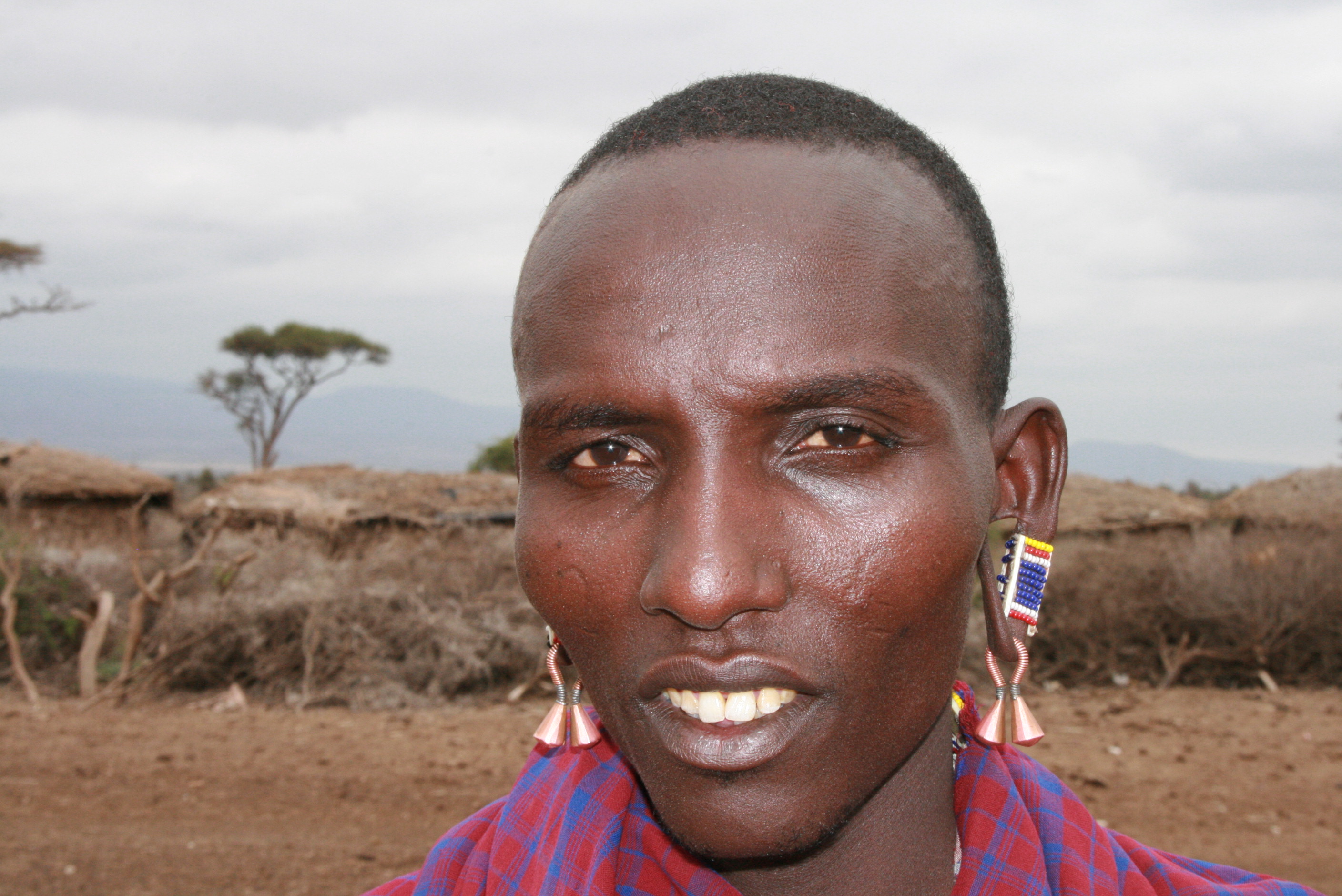 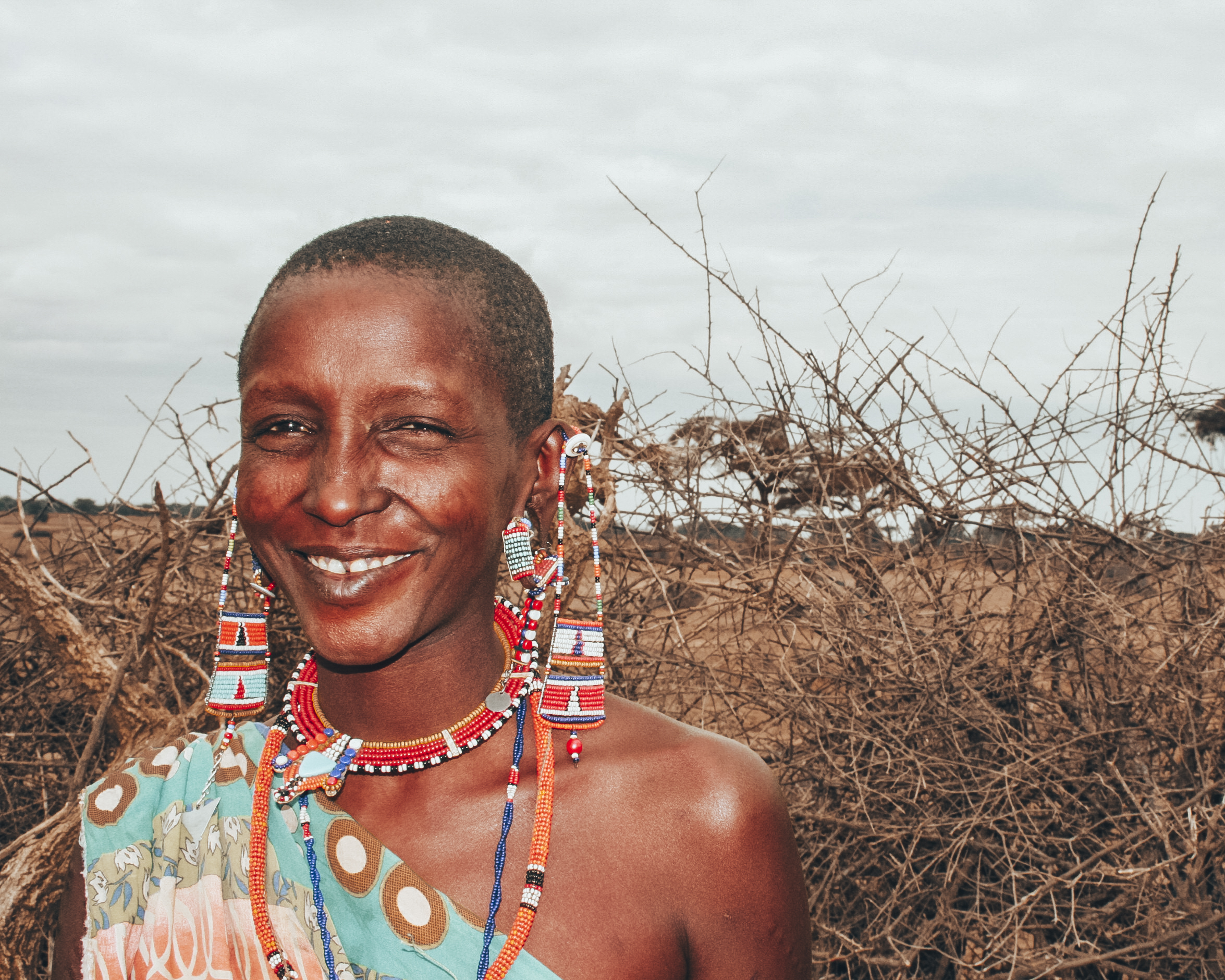 My other, other wife 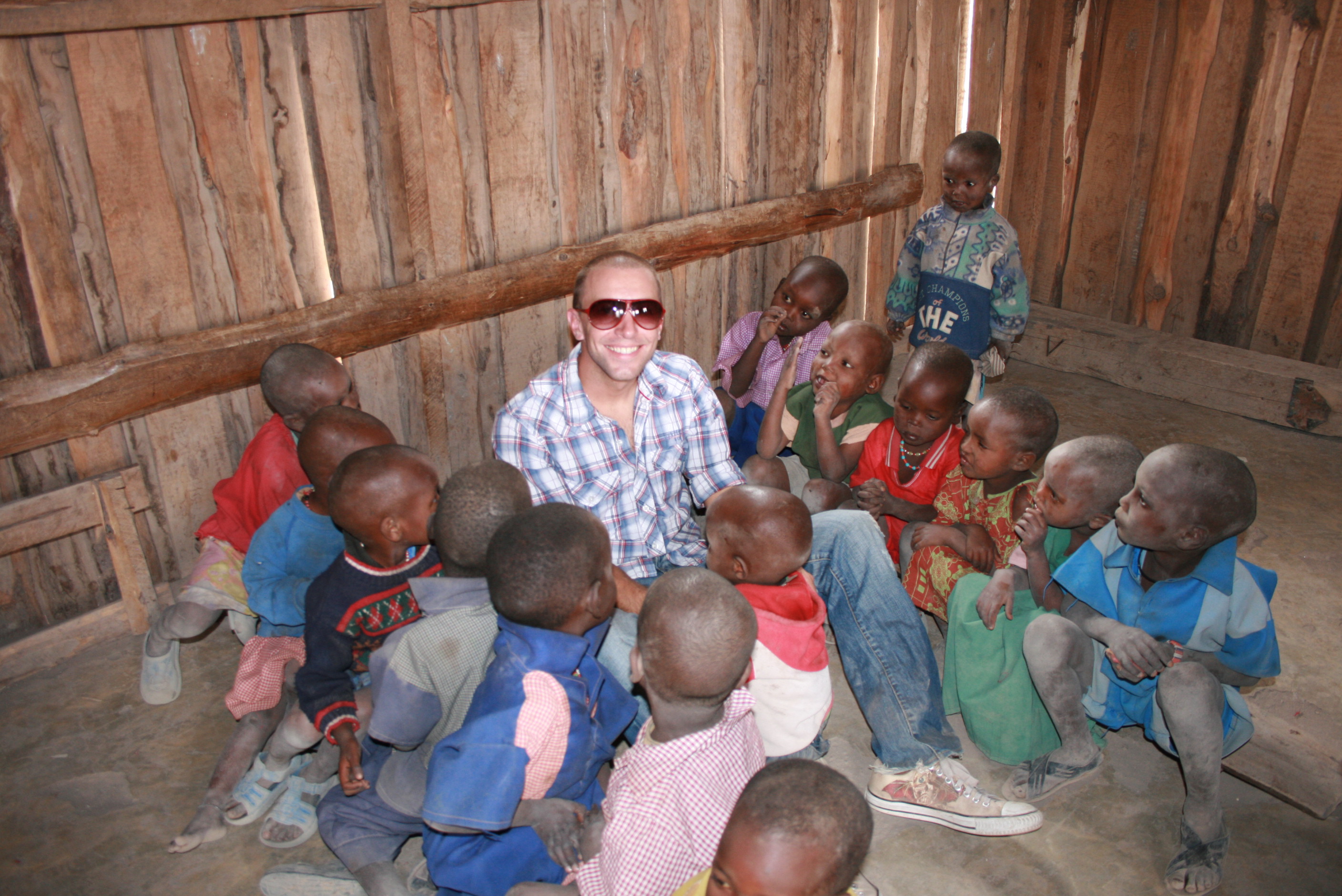 I’m the one with sunglasses on 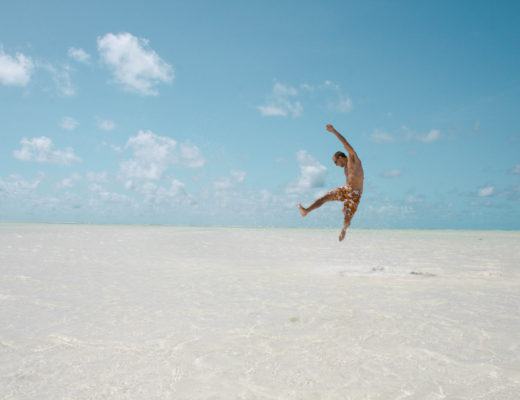 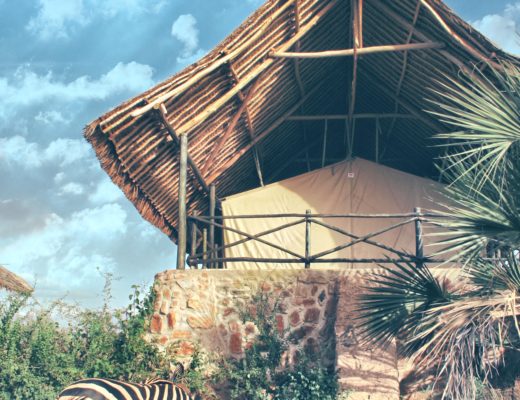