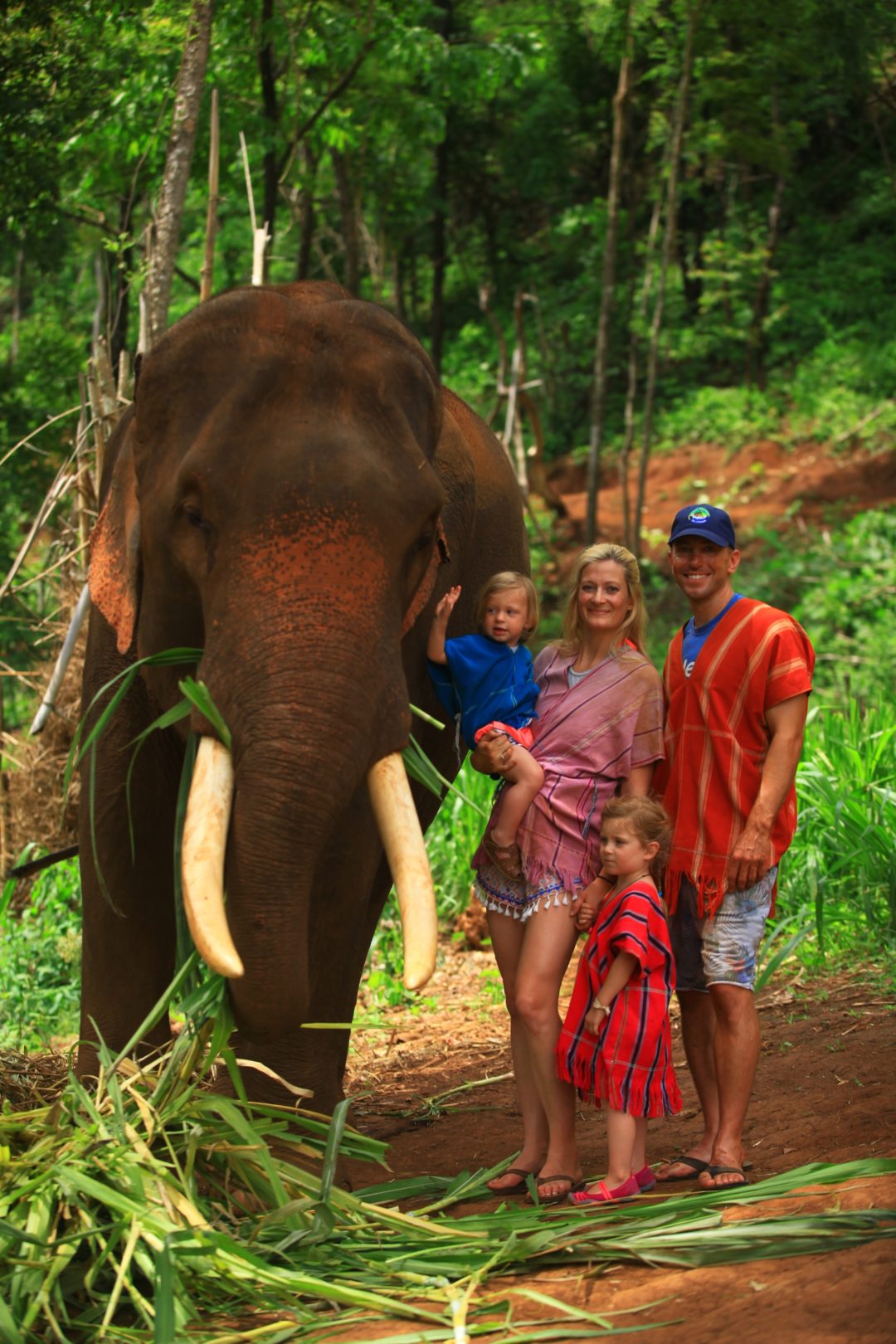 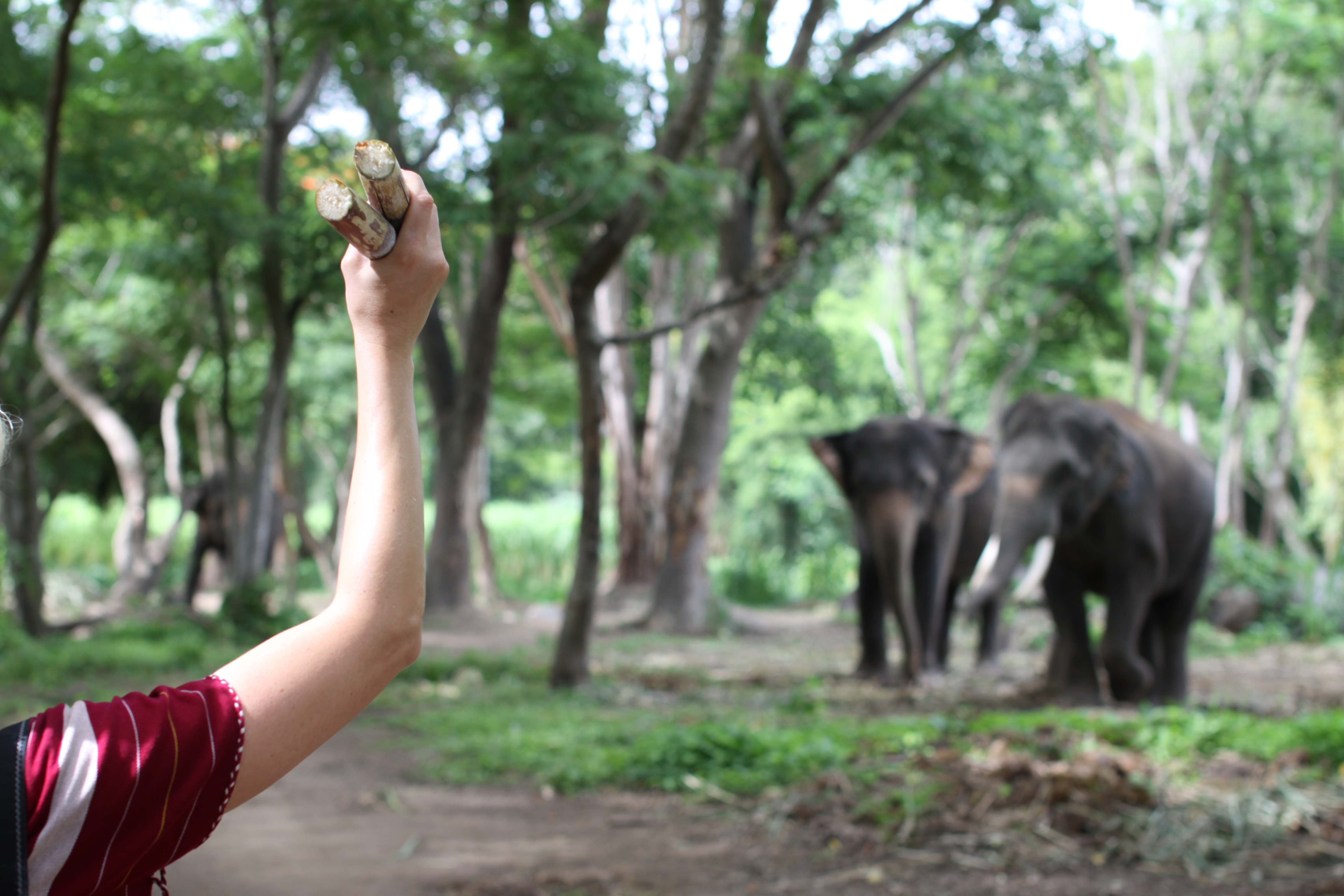 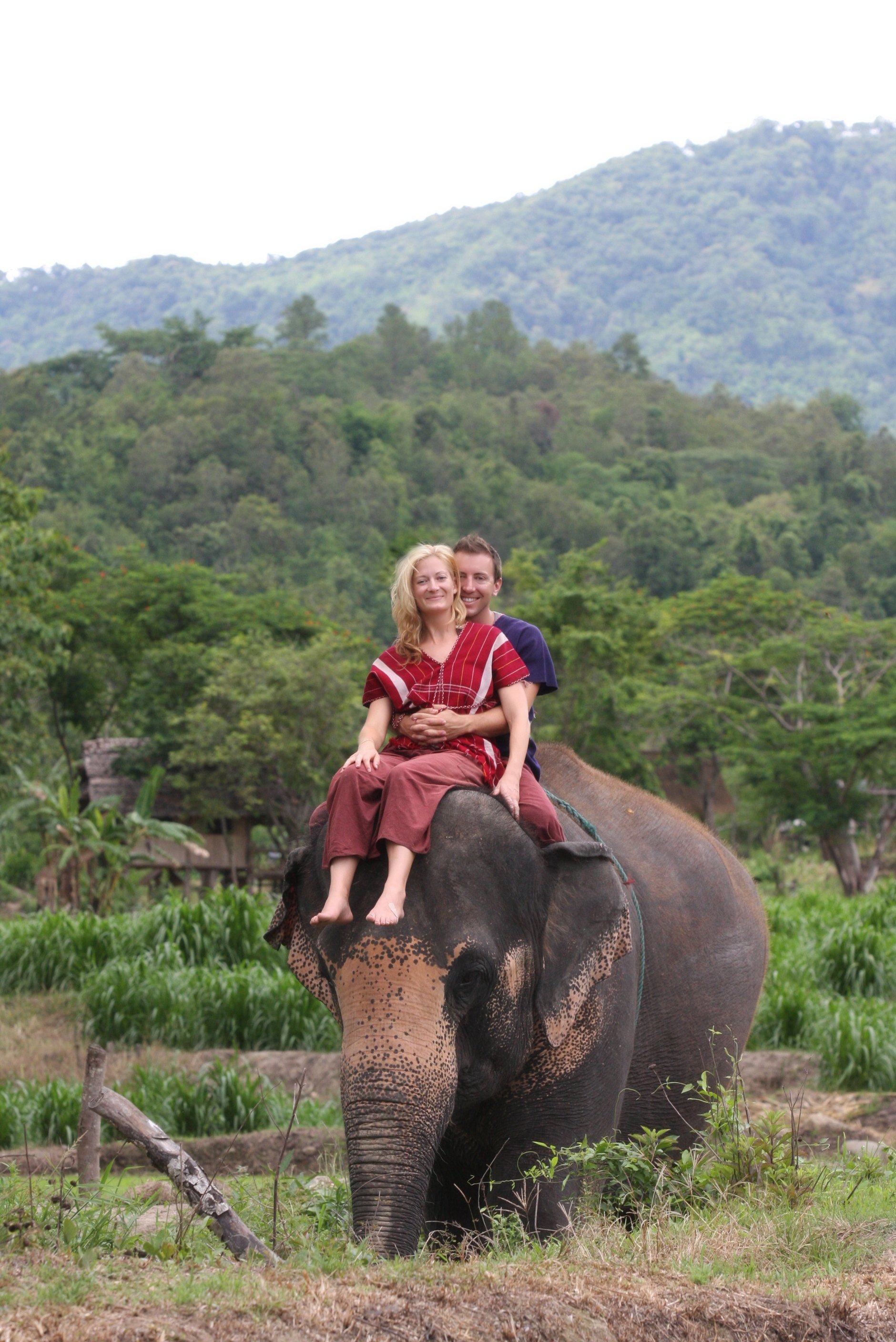 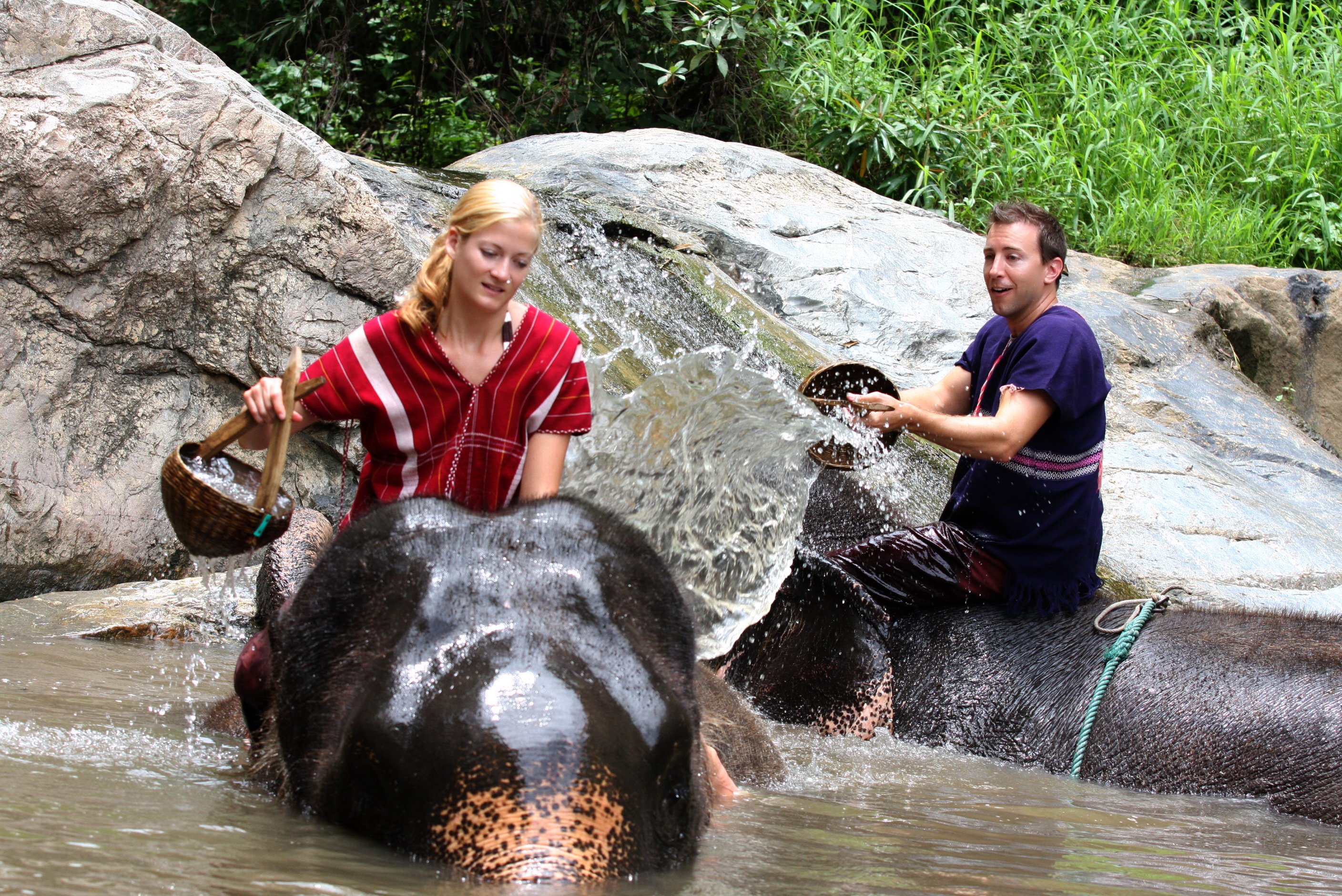 The place where my heart should be is now full. Th

No one keeps asking me - “Why don’t you post m

If you know me, you know I don’t do well with la

I woke up and started scrolling Instagram this mor

For the second Sunday in a row (Europe, then USA),

We might not be in Sevilla (or Spain) too much lon

I think it’s important to get your kids outside

Vietnam 🇻🇳 is our second favorite country to

In a life full of wrong turns, poor judgment, and

Happy (looking at calendar and checking to see wha

The place where my heart should be is now full. Th

No one keeps asking me - “Why don’t you post m

If you know me, you know I don’t do well with la

I woke up and started scrolling Instagram this mor

For the second Sunday in a row (Europe, then USA),

We might not be in Sevilla (or Spain) too much lon

I think it’s important to get your kids outside

Vietnam 🇻🇳 is our second favorite country to

In a life full of wrong turns, poor judgment, and

Happy (looking at calendar and checking to see wha