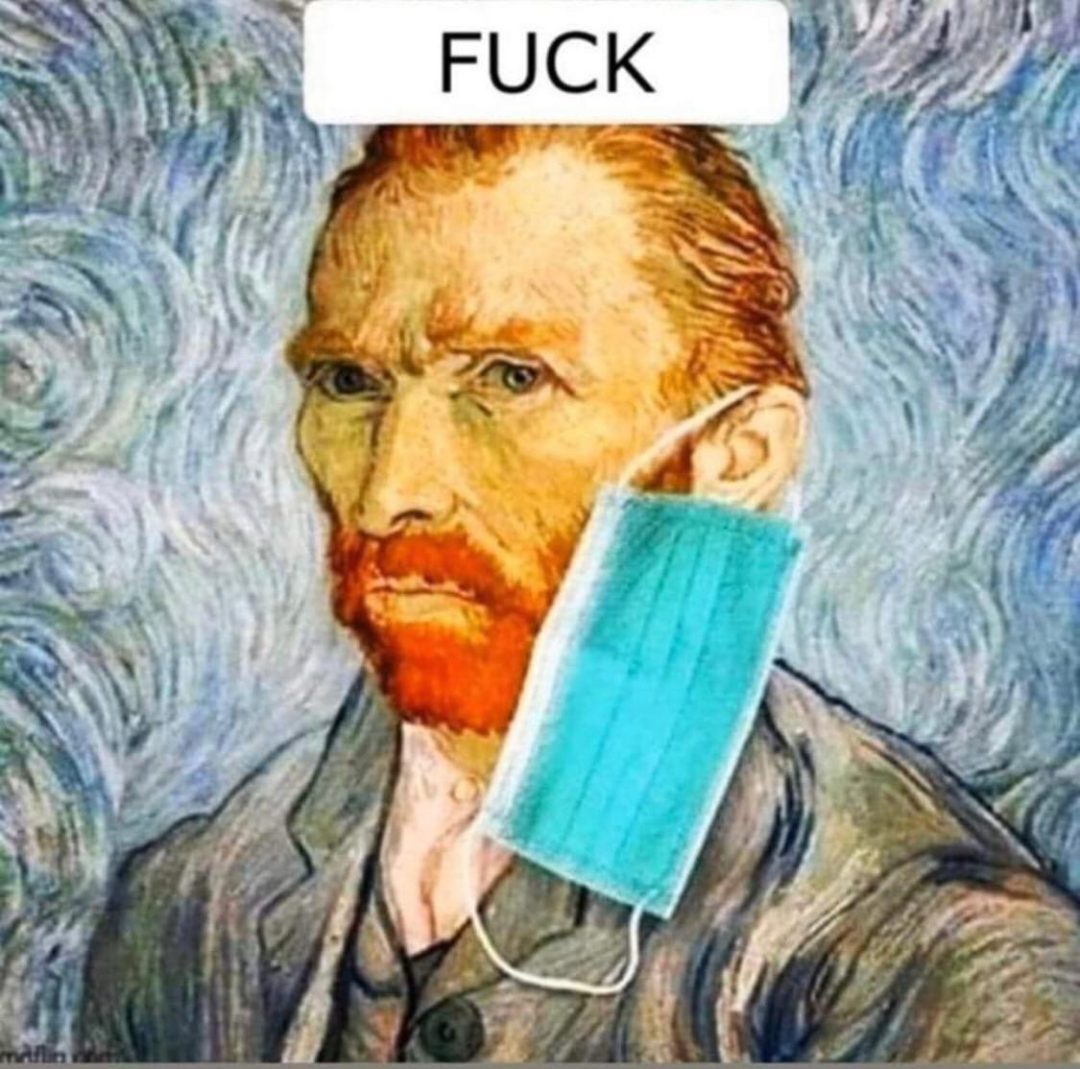 8:01am – Fell immediately back asleep. Had the same, recurring, anxious dream about being trapped in a cage where no one could hear my screams.

9:59am – Checked the calendar to make sure it’s Wednesday. Found out it was not. Did the human version of the shrug emoji guy. When I saw it was Sunday, sarcastically whispered “Hooray.”

10am – Walked to the market, crossing the street several times just to avoid walking near the construction guy taking a break and blowing cigarette smoke out OVER his facemask, the group of taxis drivers forming an uncomfortably tight circle outside their taxis waiting for people to leave the hospital, the five gypsies walking together who have almost certainly just taken over the city, and the old man who just sneezed while making eye contact with me (#shudder).

10:15am – Thought about how long a virus could possibly live on the skin of fruit. Took back all I ever said about the “geniuses” who wrap bananas in plastic bags. Bought lots of plastic-wrapped bananas. Wondered if I’m the only person who eats the whole banana, peel and all. I’m not, right? Right? (#kidding)

10:45am – Almost finished my grocery shopping “clean”, as I call it. But then had a guy literally walk right behind me and sneeze. Spent the majority of my walk home thinking about whether I breathed in any “sneeze air” and almost convinced myself I’m ok when a guy walking near me coughed right when he got near me (“He couldn’t hold it one more second?). Does all this sneezing and coughing happen every day and I just don’t notice it?

11:15am – Washed my clothes, shoes, hat, house keys, and all the fruits and vegetables. Thought again about how long a virus could possibly live on the skin of fruit. Refused to Google it. Assumed the answer was 18 days. Held the tomatoes under water for an additional three seconds to be safe.

12pm – Started school for the kids by turning on the television.

2pm – Somehow ended up watching all of Frozen 2 with the kids. Had many Elsa questions:

Why did Elsa want to live alone in an ice castle and belt out “Let It Go” in the first movie?

Why was a female voice beckoning her out into the great unknown in the second movie?

Why did Elsa’s true love (needed to break her free from her frozen state) in the first movie not involve a man?

Why did her parents make her to hide her “powers” in the closet?

Why didn’t she pursue (or even think about) a relationship with a man in either movie (even though her younger sister had a fulfilling heterosexual marriage by age 18)?

Who is this Honeymaren? And why does she have incredible chemistry with Elsa?

2:30pm – Agreed with everyone that Elsa is definitely a lesbian. #theywereright #giveelsaagirlfriend

5:00pm – Started writing my book, since I finally had free time and no excuses.

5:08pm – Stopped writing my book. Instead started staring at my phone for what ended up being two straight hours. (Today I learned that Viagra can double the shelf life of cut flowers…making them stand up straight for as long as a week beyond their natural lifespan… #mindblown).

7:30pm – Made dinner. Realized mashed potatoes should never, ever involve a blender. Ever. Never ever.

7:45pm – Watched my “talented” child eat his dinner with his feet. Decided to just completely stop contributing money to his college fund.

8:00pm – Clapped for all the people who are keeping us safe during this crazy time. Did a little dance.

4:00am – Went to bed. Anxiously dreamt about being trapped in a cage and somehow married to Joe Exotic. #gunsandmethgetmeeverytime 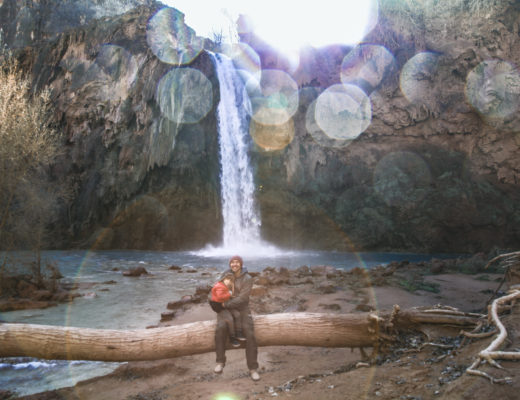