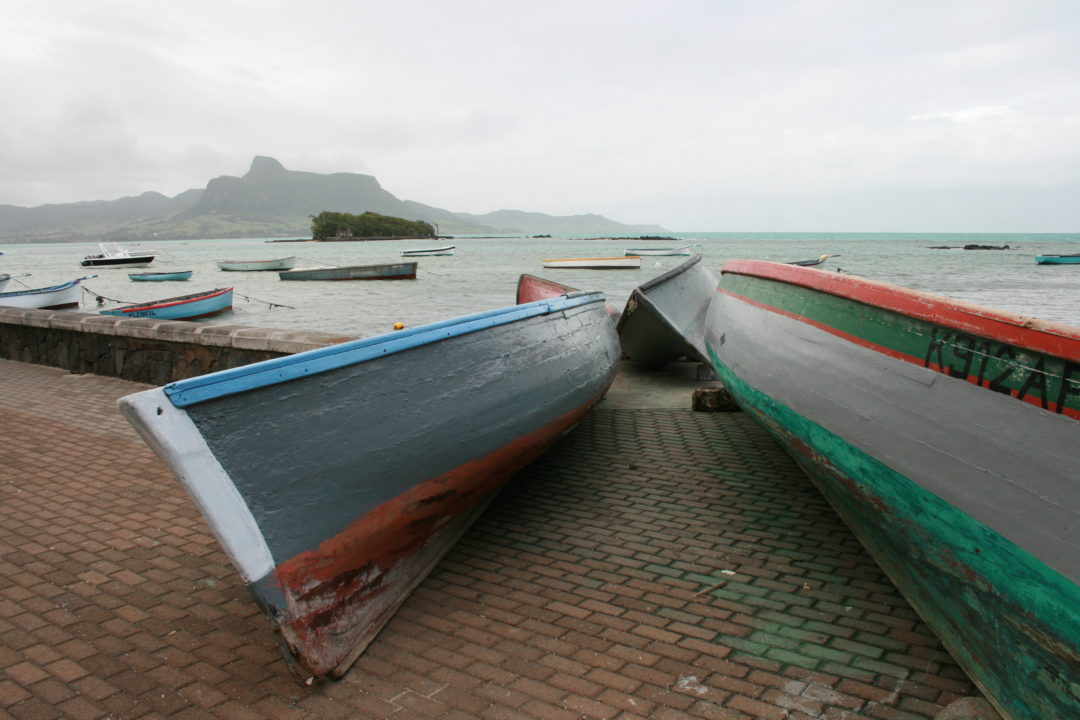 A Running Diary of Our Misery

(Ed. – This piece is from 2008. Expect cultural references to be outdated)

If you’re reading this right now then you’re probably at work wasting time, wishing you were on vacation. But this isn’t a story about sipping mojitos by the pool of your 5-star hotel – what we typically imagine to be “vacation.” This is a story about how we get to our vacation destination – the “travel” aspect.

Traveling means sitting on a bus or waiting in an airport for multiple, unproductive hours. Traveling is usually a perfect mix of boredom and stress. Before a trip I have nightmares about traveling.

So, what follows is sort-of a running dairy covering a 69-hour period of our lives in which we (Caitlin and I) spent two nights in an airport and one night in someone’s house on a tropical island. We had been in Africa for a couple of months and were desperate to leave the mainland of the continent. But because of the way our around-the-world tickets worked – we couldn’t skip our pre-arranged destination – we were forced to go out to Mauritius for one night. The nights spent in an airport in one of the most dangerous cities in the world (Johannesburg) was partly to save money, partly to save our lives. Maybe this doesn’t sound fun to you, and that’s good, because it wasn’t that fun for us.

Arrive at the Cape Town domestic airport. Assist friends Christine and Justin onto their flight, which mean, just like your favorite romantic comedy, we were actually sprinting through the airport to get them to the gate. Spend the rest of the hour wondering what we’ll do for remaining three-and-a-half hours until our flight leaves to Johannesburg. Think often of that Tom Hanks movie where he lives in an airport.

Check on an earlier flight, but none available. After checking our bags, we each go to the bathroom twice, mostly out of boredom. Read in Time Magazine that the Olympic Games are, in fact, in Beijing. That was the only real information I gathered from the puff piece. Thanks Time, keep up the good work. Seriously, how is Time our national magazine? Are the authors journalists? Can anyone just buy article space in it? I’ve read elementary school articles that are equally as hard-hitting and informative. Yes, I read elementary school periodicals.

Boredom really sets in. Are we this bored and impatient because we have over 65 hours left? Caitlin reviews the departure screen for flights no less than 18 times. We may not make it through the 69 hours…I seriously don’t think we can do this…Screw Tom Hanks.

Cooler heads prevail. We decide to keep going…well, to the bathroom that is. I give the bathroom stalls a C-. I have multiple suggestions for improvement. Boarding now.

Try to change tickets. Fail. Head back to Domestic, where we decide the “fun is.”

Decision is wrong, very wrong, no “fun” to be had here. Food looks good again. We opt for smoothies only. My stomach voices its displeasure.

Breeze through two past issues of Time Magazine. Apparently America is either at war with, or preparing to be at war with, every country that begins with the letter “I.” Ireland sits nervously.

Asleep at last. 2AM. Random man wakes me up, tells me that he and his friends have been watching us and have been worried about our protection. Man tells us not to sleep or else we will be robbed. We may or may not be talking to our future assailant. We heed his advice for obvious reasons.

We decide to alternate sleep. Caitlin asleep. I re-read Time. Some articles on homes being foreclosed in the U.S. Wish those people being foreclosed on would move into the airport so that we’d have company.

Caitlin wakes every 5 minutes. I stare at automatic doors opening and closing repeatedly without people triggering their sensors. Wonder what is triggering the sensors. Ponder this no less than two straight hours. Scientifically conclude ghosts are real.

Caitlin awake for good now. Decide to walk back over to the International terminal. Notice there are couches in a cafe that people are using as beds. What the f*@k?! Why…didn’t…we…see…these…before? Cry a little.

Board flight to Mauritius. Flight 50% full. Wonder why the fuck we couldn’t get on earlier flight.

Haggle with taxi driver who shows us his fake “official” badge. Overpay but have no choice. Check into homestay/hostel located in the ghetto. Learn that Mahebourg has a ghetto. Home-hostel turns out to be fun and very family-like. Step into showers that are so hot we cannot put our bodies underneath the water. Must wait to get clean another day. Discuss whether ice-cold showers are worse than scalding-hot showers. No clear answer.

Hostel gives us bikes to use for free. Bike to ocean. Get yelled at for biking in a “holy area.” 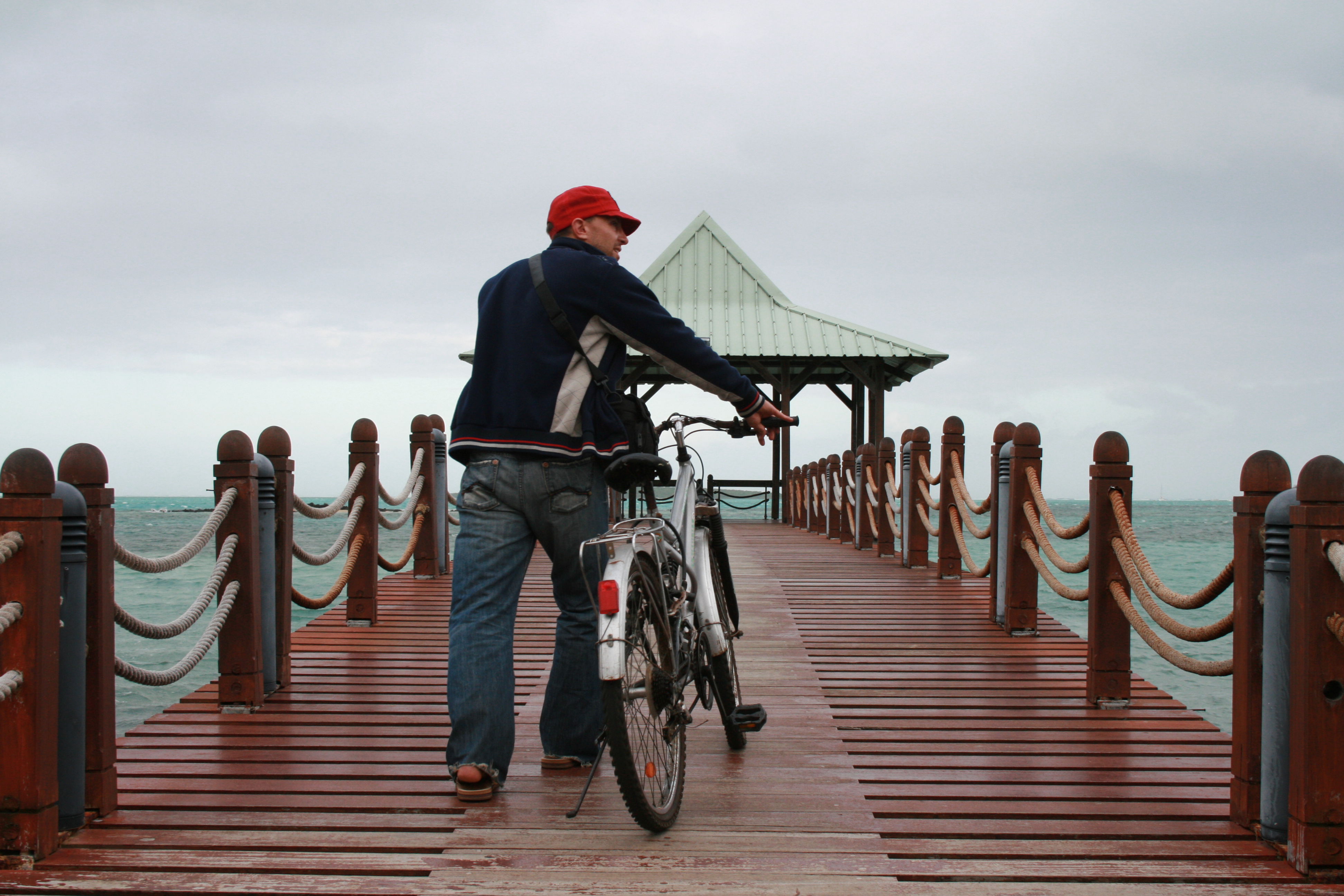 Eat dinner at home-hostel to save money and effort. Bad meals turn out to cost over $12 per person. No money saved, only effort.

Use internet to figure out our upcoming plans, pay bills and email a little. Apparently we owe, like, half a million dollars in student loans. Contemplate whether or not to return to U.S.

Watch Indian Bollywood movie and are pleasantly surprised at how entertaining it is. Wonder why don’t more people just randomly break out into song and perfectly choreographed dance anymore??

Get real sleep. Who’d have thought?

Skip breakfast, too expensive. Hop on local bus to the beach, ignoring the drizzle. Get quality beach time, go for mini-walk down the beach. Hop on bus back to home-hostel. 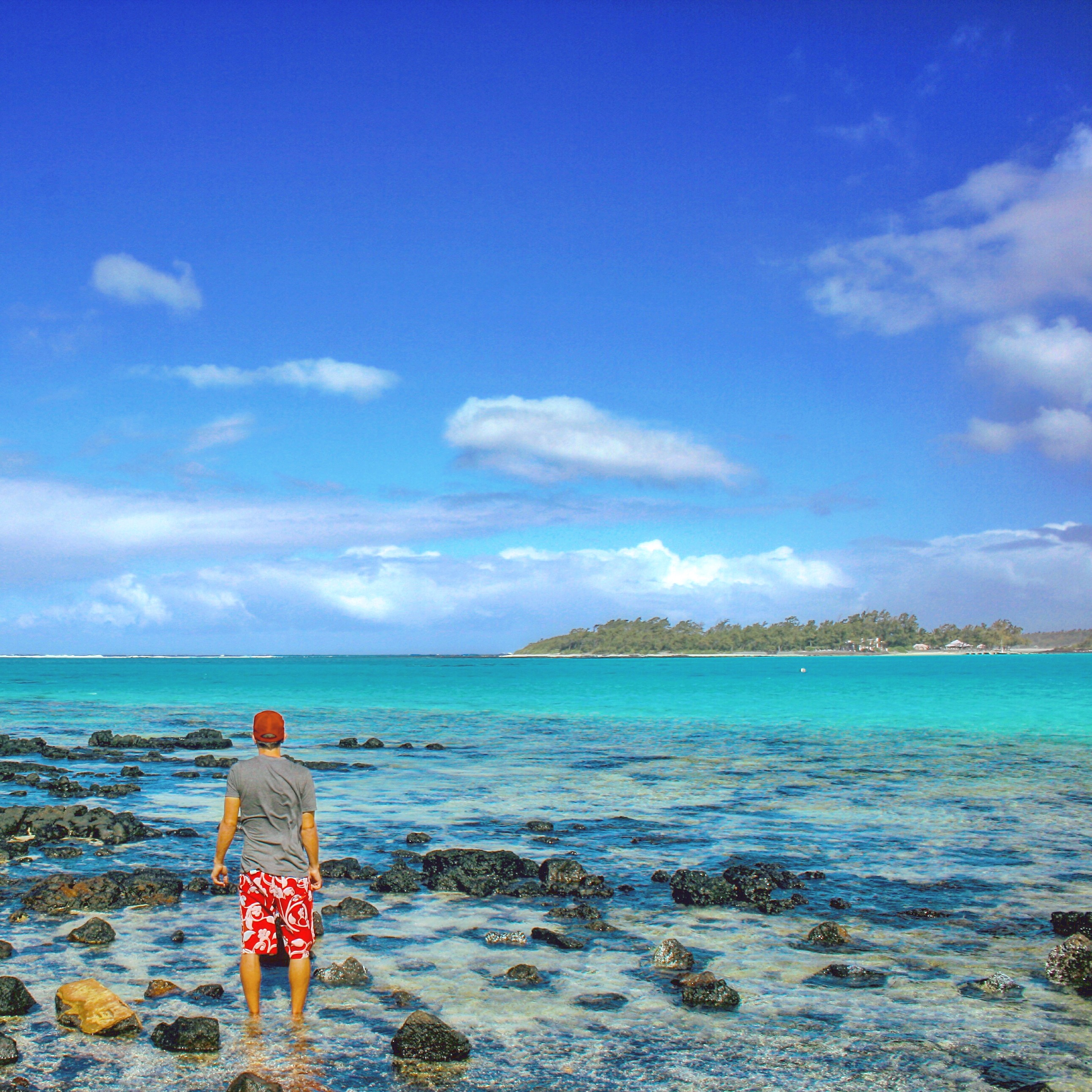 So, yeah, sure, we briefly saw a beach

Catch local bus to airport, wait in airport (nothing new there), anticipate drinks on airplane.

Board flight back to Joburg. Arrive in JoBurg. (Re)acquaint ourselves with airport. **Good news alert!!** Airline checks in our bags all the way to Hong Kong!!! No longer have to cart around our bags awaiting guaranteed robbery.

Boredom sets in. Caitlin reviews the departure screen for flights no less than 18 times. We may not make it through the 69 hours…Think often of that stupid Tom Hanks movie where he lives in an airport. Deja vu sets in…again.

The ladies at the sandwich shop appear to recognize me. “Should I flirt with them I,” I ponder? I opt not to. Service remains poor, I question my decision for next 15 minutes while waiting for food.

Head back to international terminal, scope out couches at coffee shop where we wished we had slept two nights before. Strategically place ourselves at table next to couch, spend $2 on a Sprite in the process. $2 well spent. Coffee shop finally closes…we spring into action.

Freeze our asses off since couch is directly next to giant sliding door which opens no less than 200 times during night. Why are people awake and laughing outside at three in the morning? I hate them. Sleep dammit. Sleep is just as bad as the last time we were here.

Await checking in. Numb from boredom. Feel Tom Hanks didn’t prepare himself for his role this way. Put vodoo curse on Tom Hanks. Flight is finally on the big board. Thank God!

On other side of immigration. Freedom smells great, like warm donuts. Eat donuts at Dunkin Donuts shop in airport. Board plane, don’t care where to. Turns out, going to Hong Kong. Cry a little, only happy tears this time. 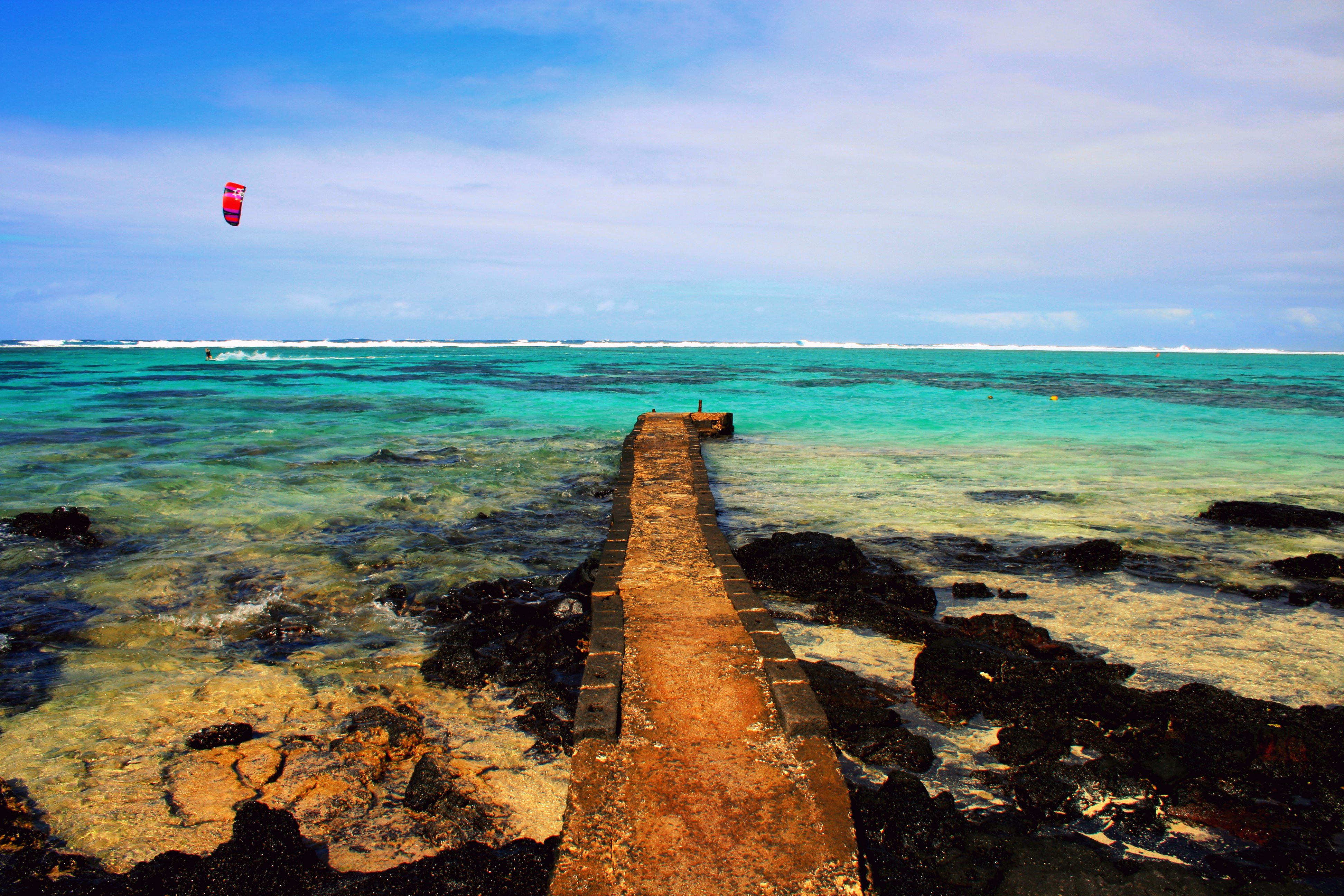