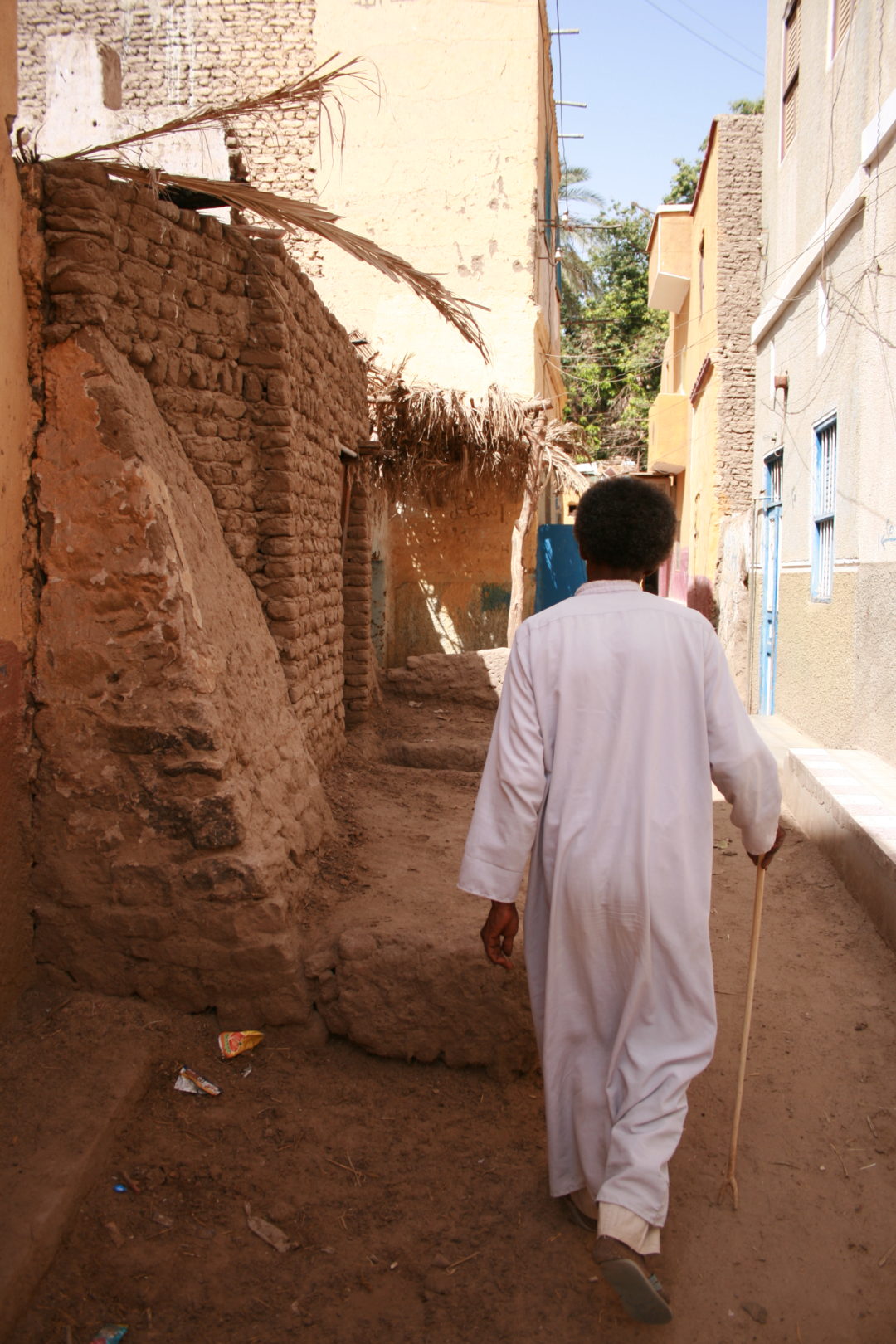 If you haven’t been to Egypt or you have no idea of what a tout is…well…good. However, if you plan on going or if you are forced to go (based on shear numbers, French people are apparently required to go?) then the following guide is for you.

Tout /tout/ noun
1. A taxi driver, shop owner, tour operator, street food vendor, or anyone else who has something or some service to sell you;

2. Someone who advertises for customers in an extremely brazen or persistent way;

3. Someone (A man) who is annoying to no end when selling goods and who completely and utterly fails to grasp the concept of logic, morality, social skills, politeness, tact, kindness, humanity, and certainly fails to understand what “Western people” actually want or need;

4. Someone (An Egyptian man) who follows you in a taxi for a half kilometer failing to realize that a) you see him but don’t want him; and b) if you really wanted a taxi you would just motion for one. This same man fails to believe that anyone would want to walk anywhere;

5. Someone (An obnoxious Egyptian man) who makes you want to punch him in a flurrying manner.

When approached by a tout asking demanding that you accept his services you have the following options:

If you say yes, you are an idiot. I should just move on but I’ll explain.

Even if you want what a tout is offering, you never, ever take the first offer, as it is always way too expensive.

For example, say you are presented with a very touristy embroidered camel t-shirt and you decide that you just absolutely have to have it. Now, even though this is a ridiculously stupid item to purchase, you still need to hold out on uttering that “yes,” since the price will magically drop 70% just by walking away. I believe the official reason for this price drop is that the tout “likes” you.

This is the tactic I have resorted to the most. I think most people do this. But this approach is only used when you are in the best of moods.

The downside to this course is that you are forced to engage in a conversation with a tout, which will always suck. Conversations never end quickly in Egypt. Thus, expect a tout to follow you for an extended period, since now he legitimately believes the two of you are “friends.” Though I am quite sure that lonely, solitary Western women just love befriending random Middle Eastern strangers when hot, tired and possibly lost.

Having convinced your “friend” that “no means no” doesn’t mean that you are off the hook just yet. Because your buddy now naively believes that he will surely sell you something within the week. You will hear him say, “Ok my friend. You no want taxi now. Yes? Yes? No, not now, yes! What about tomorrow?” Like you’re going to search him out the next day….

The absolute best way! It absolutely drives them insane. The reason being, Egyptian men crave your attention. No, sorry, they demand your attention!

For example, in general, the men in Egypt (it doesn’t necessarily have to be a tout) will frequently interrupt you in conversation and command you to listen them them. Simply put, they possess a very authoritative way of conversing (especially toward women), even when they are incorrect in their views or opinions, which is often.

As for the touts, they will constantly say, “Excuse me” or “Hello” or “Hey, one minute.” This is usually followed by a “Where are you going?” as if you need to discuss your plans with them. Ignoring them hurts their pride, which is good. It’s even better coming from a woman, since touts would clearly never receive the indignity of their wife ignoring them at home.

Beware, however! This tactic makes touts extremely aggressive. Once, while ignoring a random tout in a restaurant by flipping through some photos on my camera, the tout actually snatched the camera from my hands in a state of rage.

4. Not So Politely Say No

This can be combined with many, many expletives. It usually occurs directly after approach #2. This is moderately effective as a deterrent, most effective as a stress release.

I’ll give you an example of when to use this – once, after a long day of sightseeing, Caitlin and I had walked almost all the way back to our hotel from the ruins. We could actually see our hotel – it was that close. We were cruising next to the Nile when a taxi driver stepped in front of us.

“Taxi? Taxi? You want taxi?,” he said. “No, thank you,” I replied, employing option #2. “Why? I have taxi. Why? (getting angry),” he stated. I then proceeded to ignore him, using option #3. “HEY. TAXI. HEY. FUCK YOU. FUCKING AMERICAN. FUCK YOU,” yelled the kindly tout. I could have kept walking, but I decided that option #4 was perfect for this situation. Caitlin had to drag me away.

Several times touts would block my path – grabbing me until I was forced to push my way through. I didn’t like it when it came to this, but it seemed like pushing was my only option. The problem is, when you push an adult Egyptian male, there is a high likelihood that 10 other guys will appear from the shadows and want to fight you. I speak from personal experience. So, option #5 is really just for little kids.

“Kids?,” you say. “Why?” Well, kids are just slightly more annoying little touts in training. Kids will follow you for great distances, far longer than adults (think, like, a full kilometer). Kids travel in packs, and kids grab a lot too. You want to keep your distance from their wandering little grubby hands that always manage to make it into your bag or pocket. Thus, a gentle push is all you need to let them know that you want them to leave (immediately).

It’s simple and a little fun, though not the best deterrent.

For example, when asked whether you need a ferry, reply with “I’m sorry, I don’t smoke.” They’ll have no idea what this response means and they will certainly ask you again. Thus, reply with “I apologize, I’m not registered to vote here,” or, “I just ate, but thanks.” They’ll probably ask you once more, but by then you can resort to any one of the aforementioned options whilst keeping your sanity. Feel free to make up any response, provided it is completely nonsensical.

Note: a good reply to a tout who is a child is “I’m sorry, you’re just not cute enough for me to buy you and take you home. I only want attractive kids. Find me them and, well, maybe I’ll buy.” 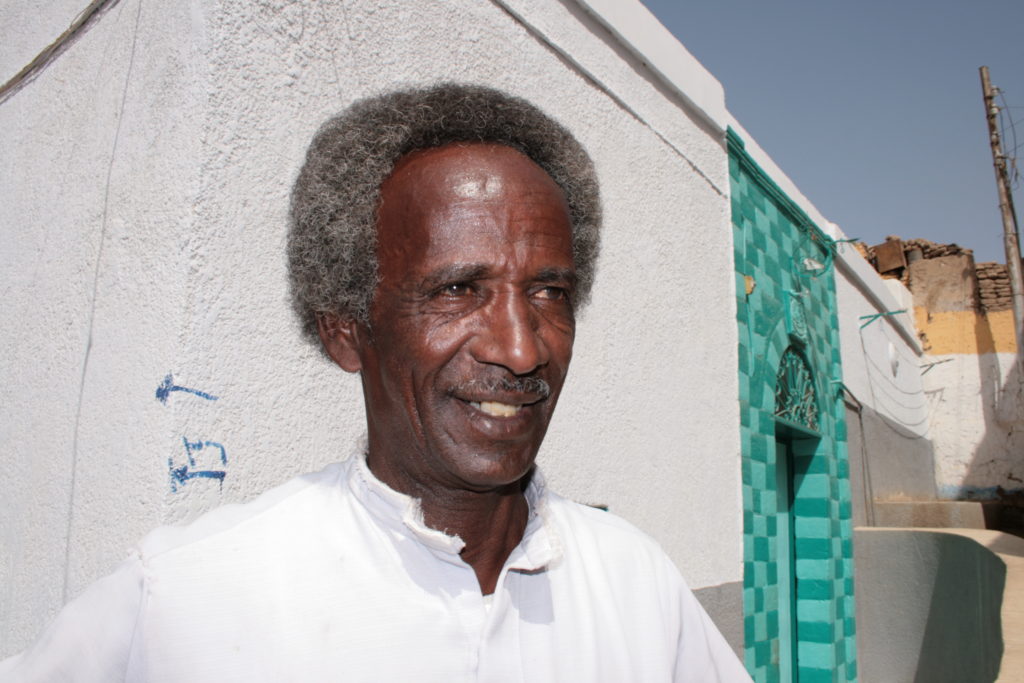 This guy = not a tout, actually (I didn’t take any pictures of touts). He was a super friendly Nubian prince who gave us a tour of his village. Amazing guy! 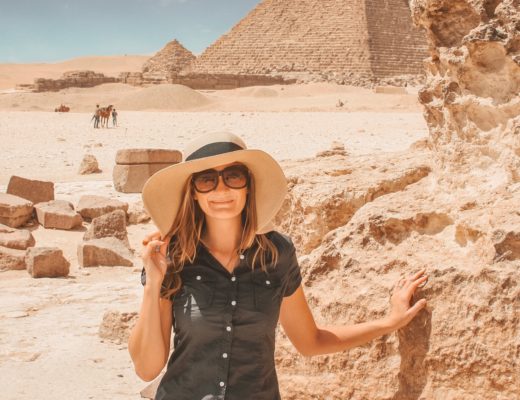 How Hard is it to see Pyramids? Honestly. 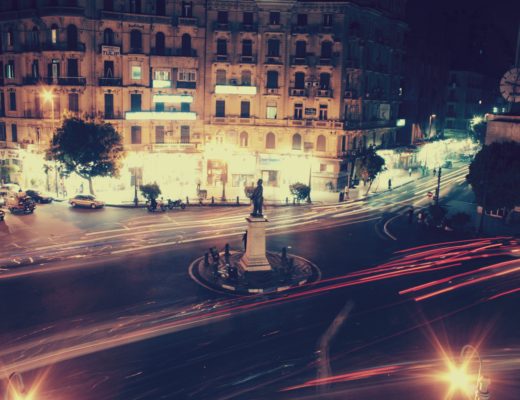