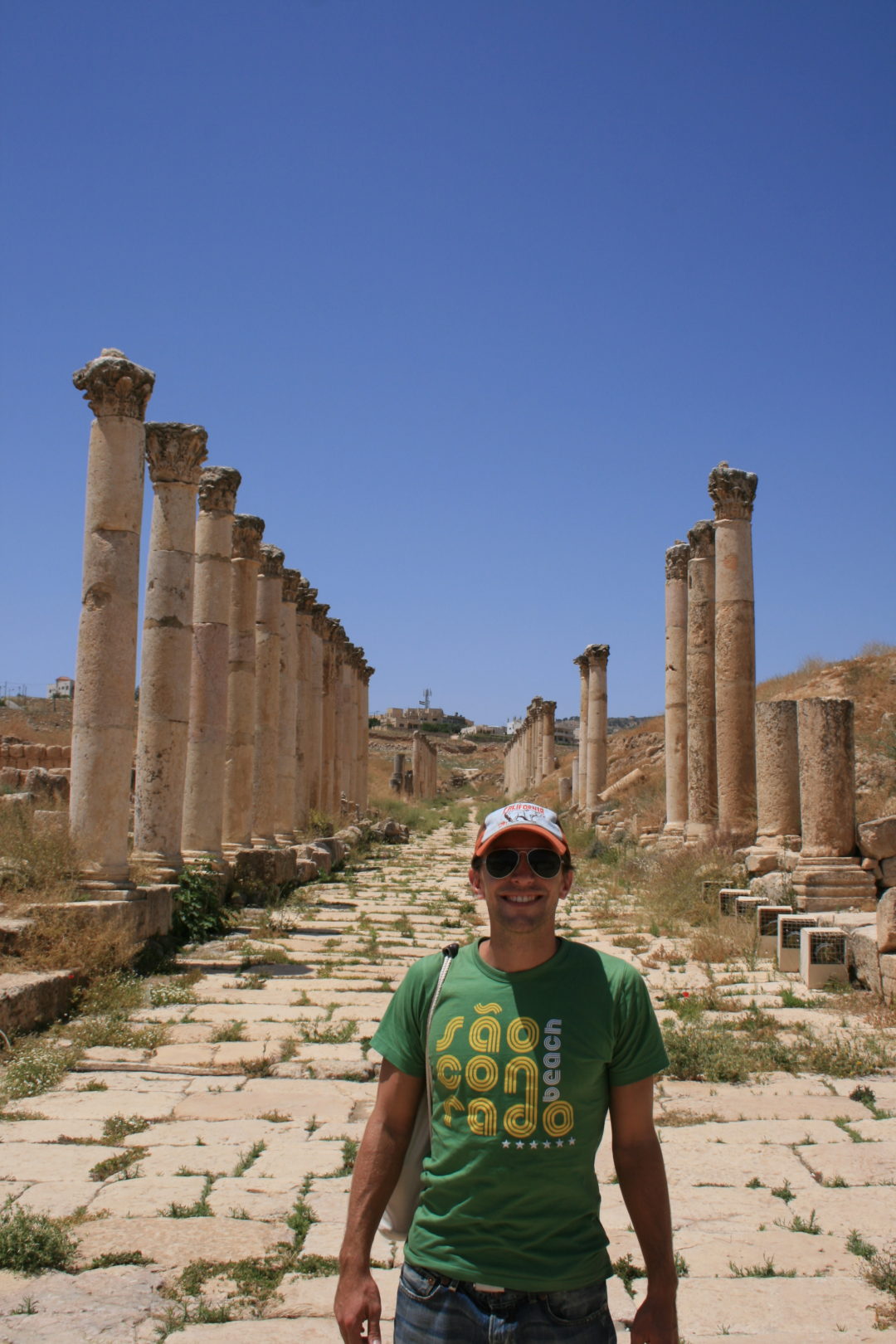 Why am I so Weak?

My wife and I travel a lot, obviously. We’re adventurous eaters; we explore third-world countries by foot; we take public transportation. As you’d probably expect, sickness happens. The only problem is, sickness only happens to me. My wife, apparently, has an iron constitution. I, on the other hand, have wanted to die in: Guatemala, the Peruvian amazon, India, Brazil, Egypt, and Jordan.

As confirmed by several doctors, I have had multiple parasites. Nothing that immense vomiting, antibiotics, and days in bed couldn’t clear up, however.

Unfortunately, though, my stomach and bowels got so bad in the country of Jordan that I had to look up a English-speaking gastroenterologist in Amman. The pain was so bad that my wife made a call and we were immediately summoned to a local hospital.

I sat down with Dr. Mahmoud. He was a burly man, medically trained in Germany. I felt strangely comforted by his Western training. I explained my problems and the course of action was simple, I’d get a colonoscopy the next day.

He gave little instructions, only a mixture to drink – to clean me out – and a time to come back to the hospital. Simple stuff, I just sat on the toilet for most the night.

Now, if you’re familiar with a colonoscopy, you’re probably thinking, “Whats the big deal? Pretty standard so far.” But, as a thirty-year-old at the time, I had no idea what to expect. I wasn’t worried, but still, I didn’t have a clue. All I knew was that it was a pretty standard procedure.

I checked into the hospital the next day and was surprised at how easy and efficient everything was. Coming from the US, I correlate doctor visits or procedures with lots of bureaucracy, lots of waiting, multiple consults, irrelevant questionnaires, huge expenses, and eventual fights with my insurer. But in Amman, the bill was cheap, and I move through the pre-colonoscopy process with little to no paperwork and plenty of ease.

I put on my gown and they wheeled me into a room with Dr. Mahmoud waiting. He told me to roll to my left side and we would begin.

It was about this time that I realized, “Hey, this might hurt.” And quickly I found out that, yeah, without drugs or anesthetics, it did hurt. Let me repeat that – they gave me no drugs, no anesthetics. They performed a full colonoscopy. Full. No drugs. Nothing. Holy shit. This was not normal. Right?

(I’d like to take this time to take back everything I said about the US medical system. I will deal with insurance companies, silly forms, and red tape to get “put under” for a procedure like this).

My Dignity has Left the Building

After spending the night on the toilet, and after months of traveling in close quarters with my girlfriend (at the time), I had very little secrets left. Very little of my ugly side left to hide. How could I still impress her with all she’d seen? Well, at least she hadn’t heard me screaming out in pain. That is, until my unmedicated colonoscopy. From the waiting room she heard me howling in pain. It was not my finest hour. It was tortuous. Quickly, I gave away all of my secrets like I was in Guantanamo.

I felt physically scarred but was only emotionally scarred. I always touted my high tolerance for pain, but that went out the door with my pride that day. There are no pictures to show (thankfully) and this isn’t really that interesting of a story, if you ask me. The only thing I got out of the experience was confirmation that I had a parasite (duh) and the opportunity to tell everyone I know that I had an unmedicated colonoscopy in the Middle East. 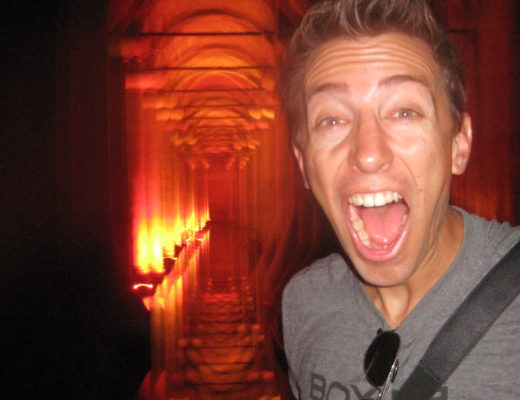